If you ask your grandmother, or your mother if you're old, or yourself if you're really old - anyway, if you ask about comic sans, she/she/you will likely reply "Eh? What the hell are you talking about?" But if you ask a relatively young person on the Internet, they'll tell you some words for sure! Either they'll argue that this whimsical typeface looks stupid when combined with serious content, or they'll assert that they've never made a purchasing decision based on aesthetics in their lives, an opinion they're surely communicating on a pragmatically chosen computer in a workmanlike setting. As usual both sides are wrong, but while the arguing was lengthy and pointless, some people switched things up by posting Photoshops in this Photoshop thread! I suppose I could have changed this intro to comic sans, in the spirit of the theme, but I ultimately decided not to, and the reason is haha how do you people care about stuff so much 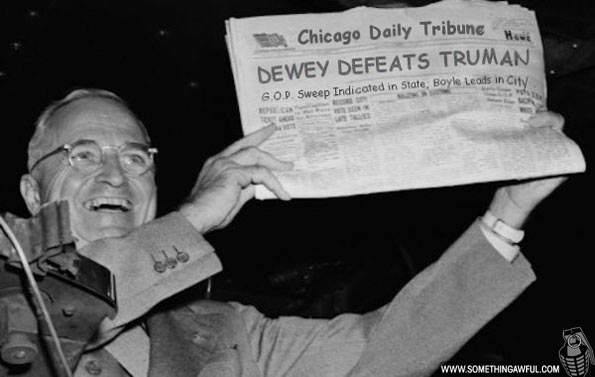 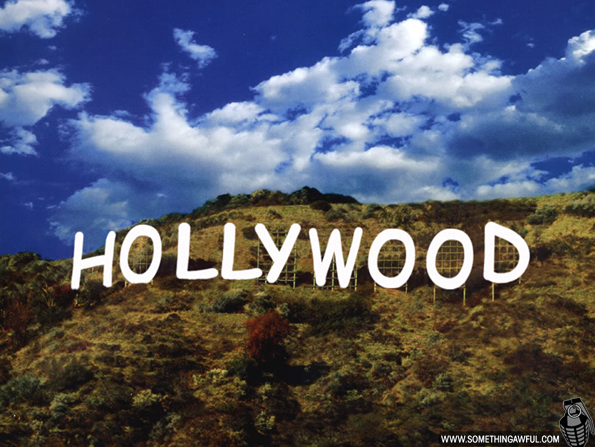 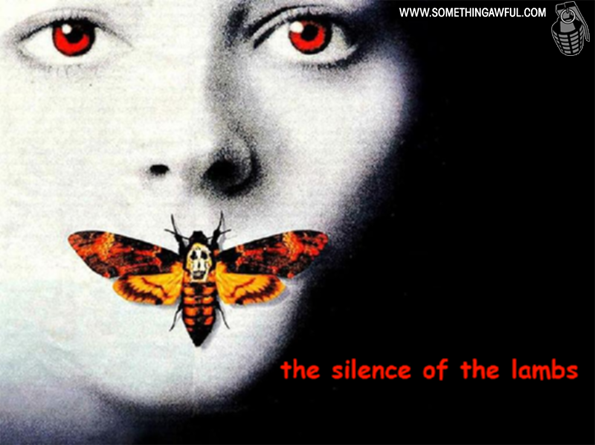 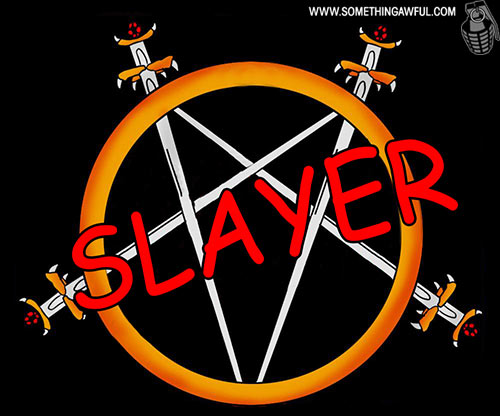