Everyone knows that the modern humor era basically started with the first episode of Cheers in 1983. Before that, writers and comic artists made some cool jokes about hippies and Spiro Agnew and such in MAD magazine, but unfortunately MADtv did not yet exist as a vehicle to broadcast this comedy to the masses, so only a relatively esoteric group known as "readers" got to experience this topical whimsy. But what if the purest form of comic expression -- the sitcom -- existed from the dawn of time, providing a laugh track for everything from Shakespeare's bawdy quips to the Teapot Dome hearings! The SA Goons took time away from their beloved Big Bang Theory reruns to imagine the funny sitcoms that TV-equipped past societies might have made! 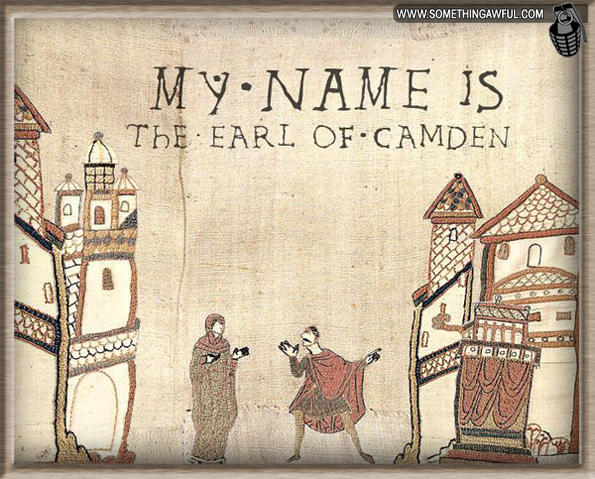 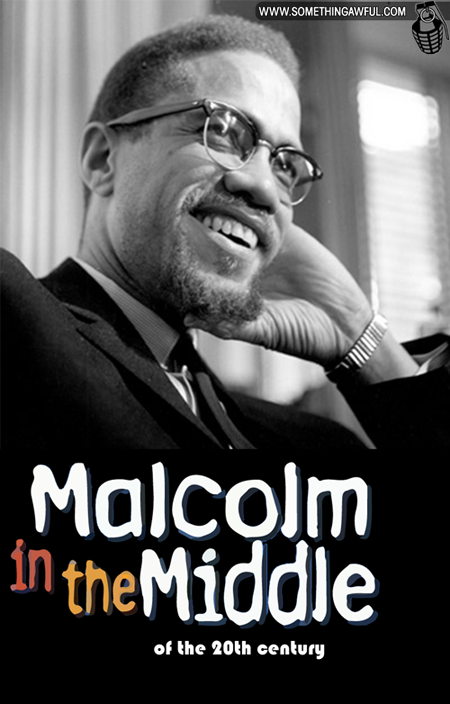 A Winner is Jew 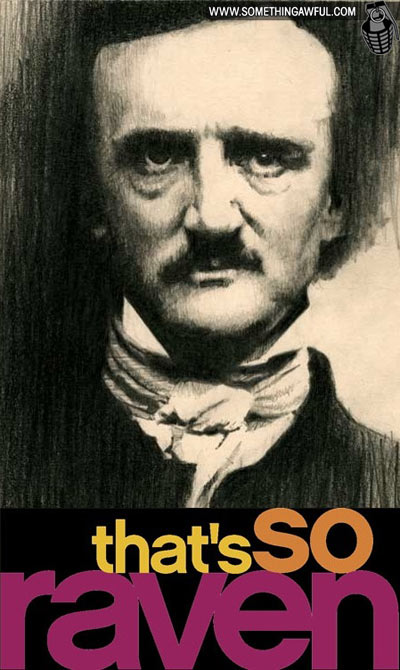 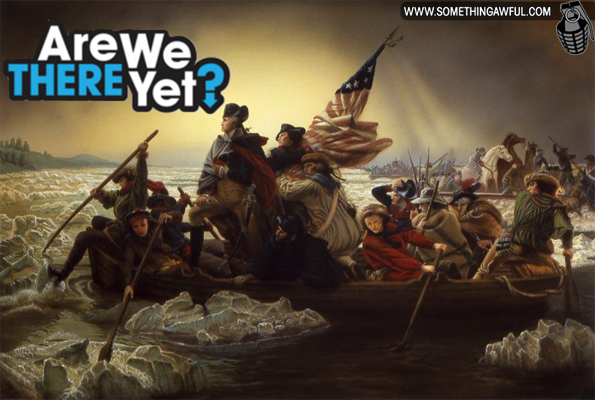