They told Bryaugh it couldn't be done, but now he owns an Arby's and nobody's laughing anymore. 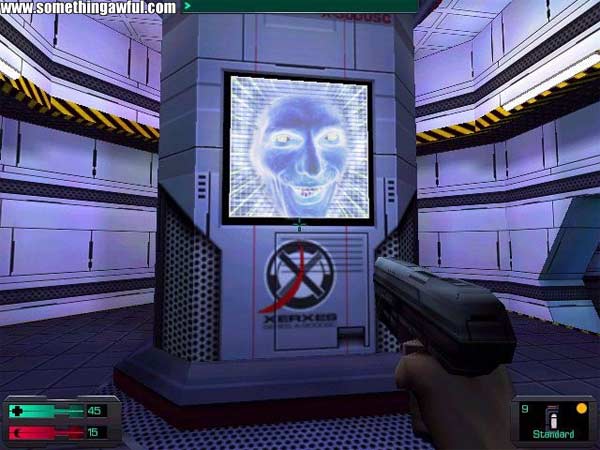 Some said Deteriorata didn't have the balls to make this picture. They were half-right. 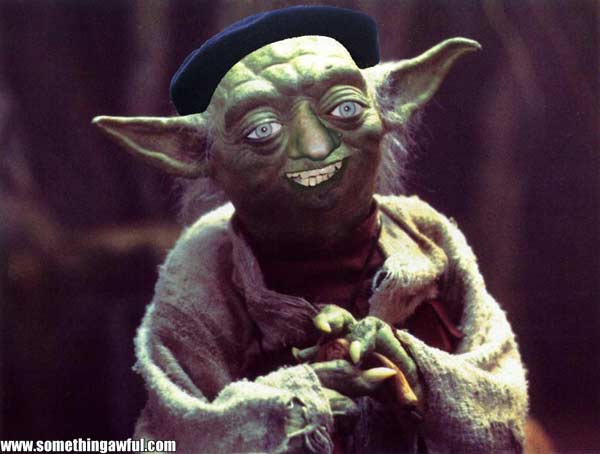 Murder McMurderson has more lazy eyes than most people have eyes. 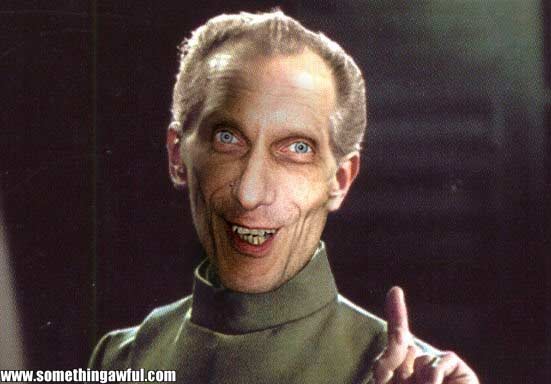 Deadeye Dick cast off his shackles and made this picture in the name of freedom. 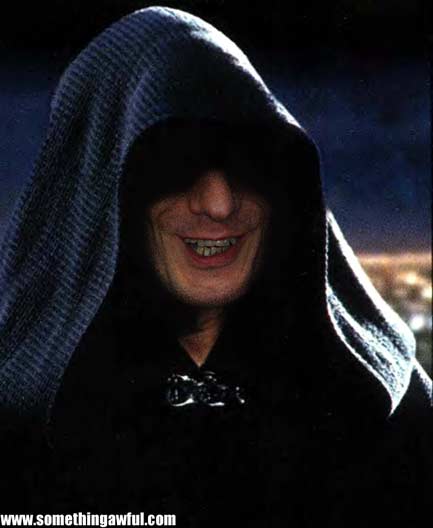 That's that. Thanks to the Something Awful Forum Goons and Gio for making these awful pictures of this awful man. Bonus points go to gucci helicopter and colorfinger for ghostwriting a couple comments while I was out fighting gangsters.