Predicting the World Cup With Zelda: A Link to the Past

Every year a bunch of sites load up the latest Madden game, turn on the AI for both teams, and use the outcome to predict the winner of the Super Bowl. People eat it up. I thought I'd do something similar to take advantage of the World Cup's popularity, but there's a problem.

It's not that I don't own a soccer video game. Football Manager is right there in my Steam library. It's installed and working just fine. I can even understand most of the words in its menus. The problem is that it's last year's edition. With an out of date version of Football Manager, any results I derive from the simulation will be inaccurate and completely meaningless.

This is why I have chosen the next best option while simulating today's World Cup predictions. It's my favorite game of all time, The Legend of Zelda: A Link to the Past.

What a great matchup. Australia is capable of putting as many as eleven players on the field at once. When asked if they would prefer to win or lose the match, Netherlands says that they would like to win. You've got to love that attitude. 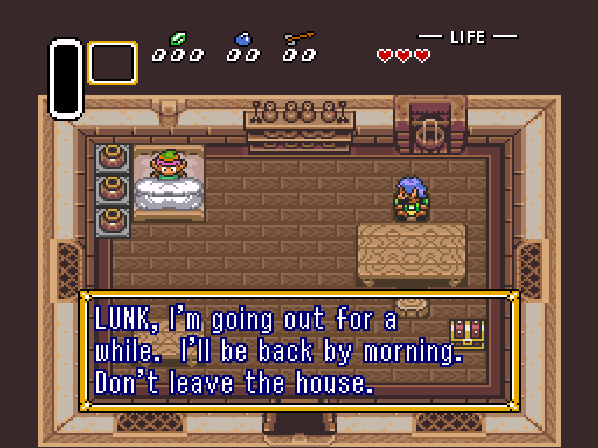 Lunk wakes up in the middle of the night and breathes a sigh of relief. For once, he has not rolled onto the clay pots. His uncle leaves until morning, presumably to buy more wood and brown paint.

This has all the makings of a fantastic match. Every player on Spain's team is a big boy capable of tying his own shoes without any help. Chile have identified the soccer ball and are planning multiple tactics that take advantage of it being a round object. 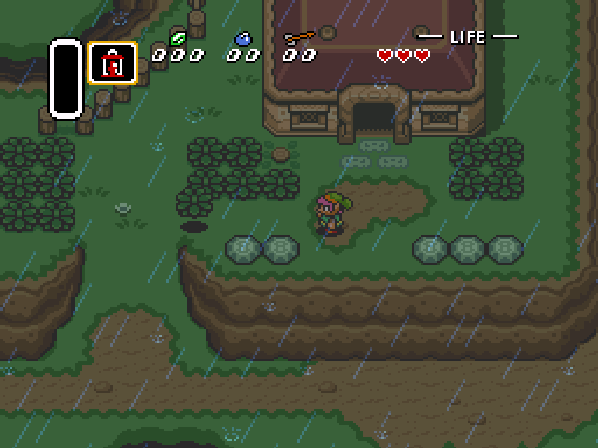 In the simulation, Lunk decides to see where his uncle went off to. Because it's raining, he picks up a bush and throws it.

What a classic match this will be. No member of Cameroon's team has ever stepped into a bear trap during a game. Ever, in the history of World Cup play. If you think that's an impressive record, Croatia has won every World Cup match that ended with Croatia celebrating and the opposing team looking dejected. 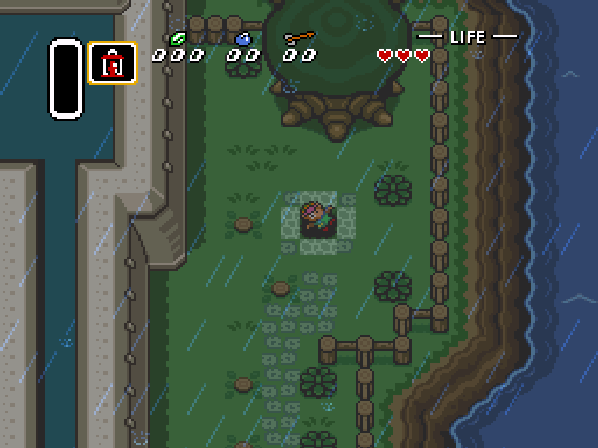 In our simulation, Lunk falls down a secret hole like a moron.

This is supposed to be about the World Cup. Your run of the mill experiment using The Legend of Zelda: A Link to the Past to determine the outcome of a few soccer matches. With this final simulation, however, the simulation turns into something far more personal. 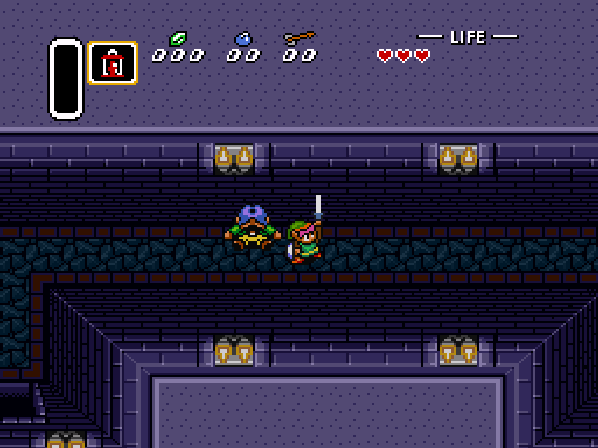 Lunk finds a sword. It's attached to the hand of his injured uncle, but a few kicks and a little leverage pulls it free. Now he can take on several bushes at once!

Simulator Result: In ten years I will remain lonely and without a future.