The Furry Conflict and FG & WC

Finally, a thread just for us guys. *whips out cock*

One time I was arrested for wearing two different colored socks in them! One had heroin in it, but that's a whole other story! LOL!

This is so convenient as I am quite thirsty at the moment. Nothing beats a cold glass of Internet lemonade on a hot Winter day. I'll take 20 packets worth. Let me set up my QoS Ethernet port to receive my drink. 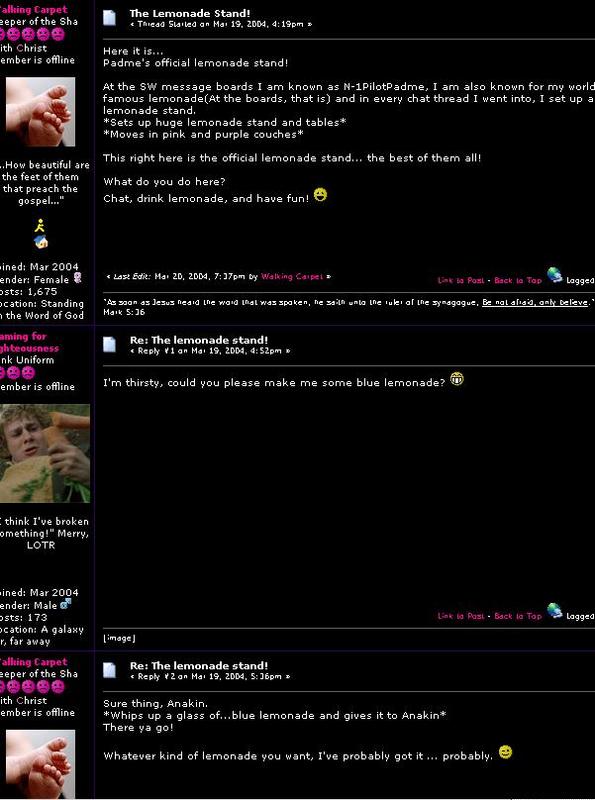 These aren't so much miracles as they are your inability to judge the severity of accidents.

Furthermore, Rocksteady's name is spelled "Rock Steady", and Rat King is called "The Rat". The "Big Apple, 3AM" level was simply named "Downtown", and the year of the "Prehistoric Turtlesaurus" level was given as 2,500,000 BC instead of 2,500,000,000 BC. Finally, the manual states that using a red pizza box costs one life, which is false.

I use the same system for my Hustlers.