The Furry Conflict and FG & WC

On the Internet, The Furry Conflict has always been the antagonism between furries and the normal people who hate them. In "furrydom" The Furry Conflict is some kind of gay Star Wars/Star Trek crossover where they all get together in space, dress up as Miles "Tails" Prower, and have sex with eachother.

Censored dragon woman tits?!?! What kind of furry forum is this?! 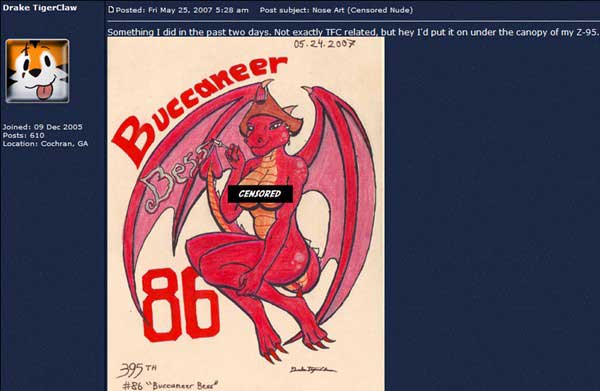 It's funny that people have deep philosophical discussions about a bunch of bullshit George Lucas made up.

You can never be too prepared for The Furry Conflict. 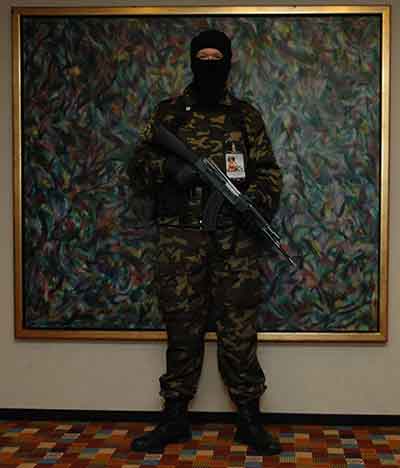 Han shot first and Skywalker was a wolf. 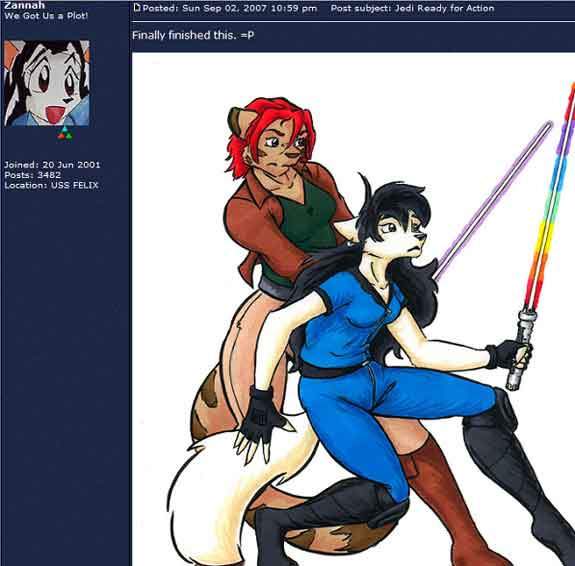