DFK Forum and Rate My Melons

North Korea has always fascinated me. Only in the Democratic People's Republic of Korea can you erect a half-built pyramid shaped skyscraper in a virtually empty city center and claim that things are going swell. Contrary to popular belief, many people live in North Korea, and most of them are suffering. The KFA Forum is a pro-North Korea forum that seems to defy all logic as posters from various countries extol the virtues of the DPRK, except of course, actual North Koreans. Fun, sun and sand, North Korea has it all!

Our glorious leader holds the record for bowling two back to back 300 games. 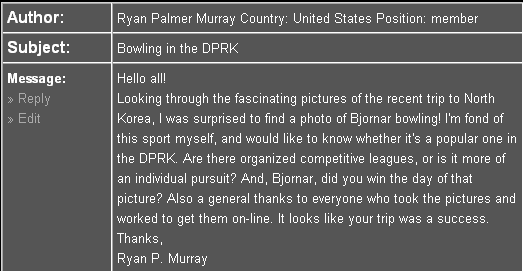 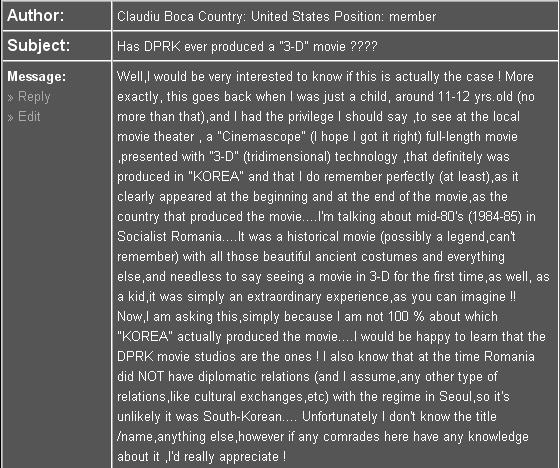 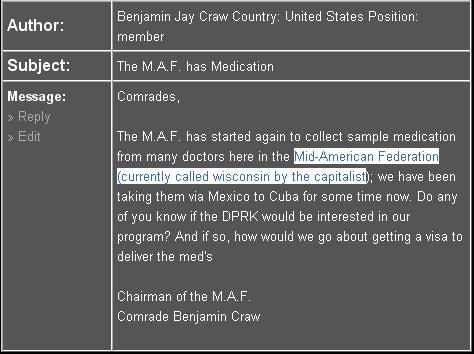 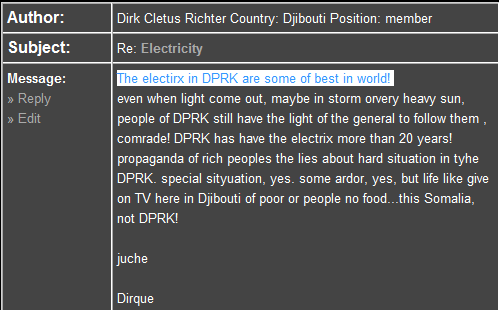 Is it North Korea illegal or West Hollywood "illegal"? This is important. 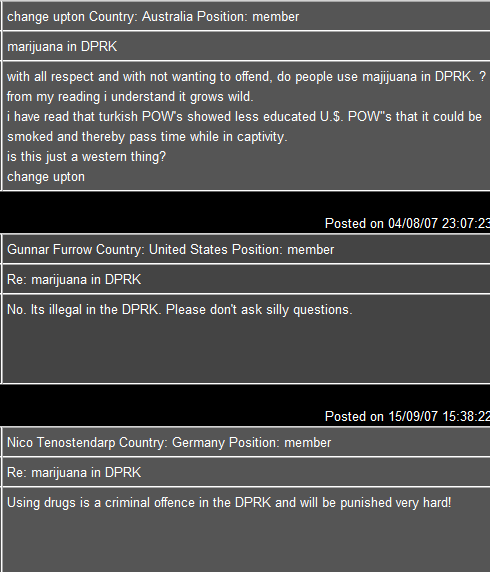 Accordions? You can't even play a damn harmonica in this shitty country.