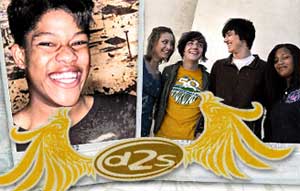 Since we made fun of Atheists last week I thought it would be nice to give Christians a hard time this week. We've done teen Christian forums before, but what makes Dare 2 Share special is, well, nothing. It's just the same old nonsense you've seen before. Glory be to God/Allah/Whoever. Knock yourselves out.

The thing is, children don't have rights.

Hell, I was called retarded in school and I wasn't even retarded. Shame on those kids!

Sonic sez, "When you cut, you look like a big homo!" And now you know!

Well that settles that. 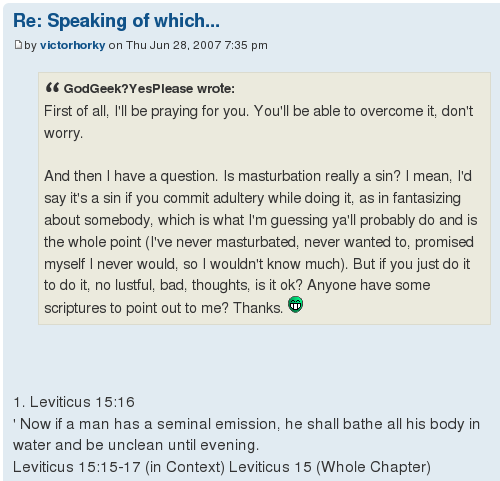 James Randi and Richard Dawkins are like the patron saints of Atheism. For a couple of guys not into religion they sure do have a lot of worthless assholes worshiping them.