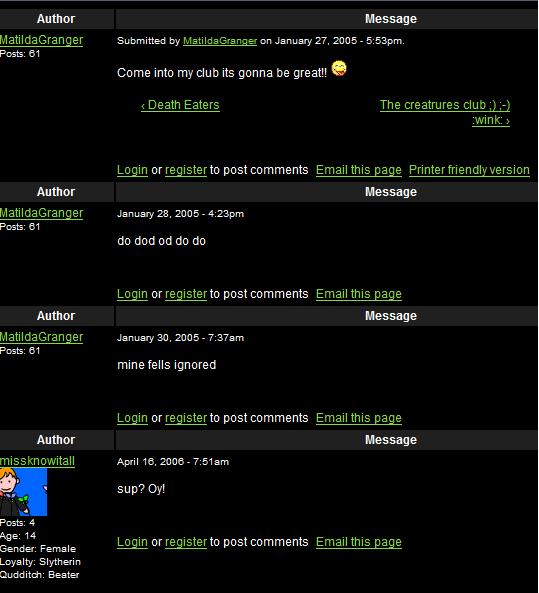 Harry Potter fans' musical tastes are about as good as their taste in books. 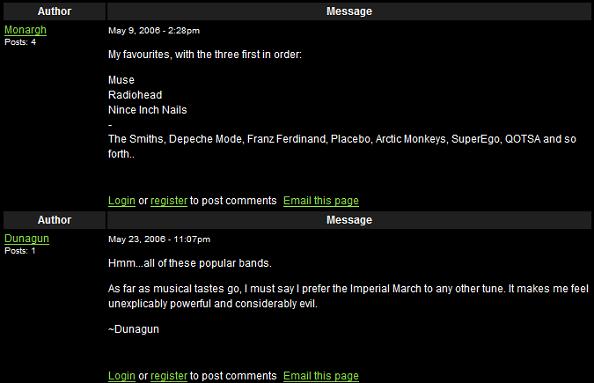 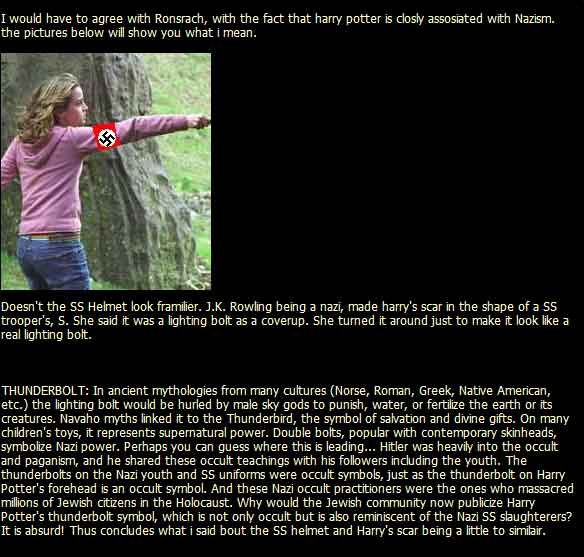 THIS JUST IN: SPOILING HARRY POTTER FOR SOMEONE IS EQUIVALENT TO RAPING THEM. 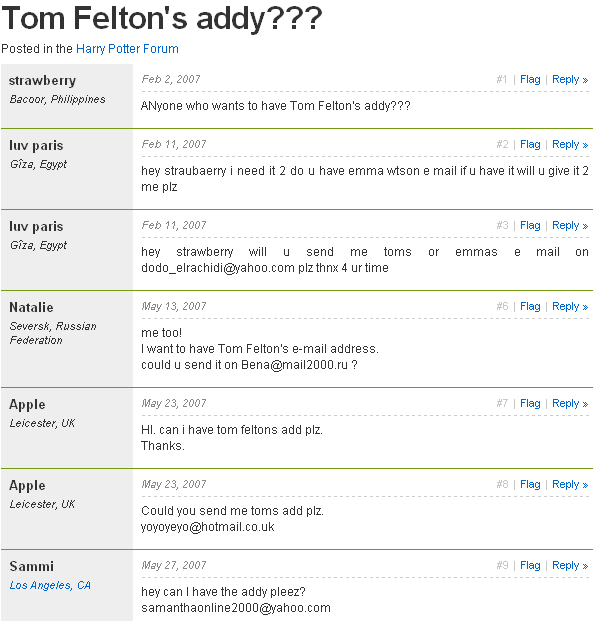