Saturday, May 25, 2002 by Snakey Slithers
Know of an awful site? Send it to us and become a hero!

Fay's Make Over Page, submitted by Brian. The only thing I can think of to say about this site is that I fail to understand how an ugly man who is an even uglier woman would ever think that she / he can market her / his powers of gender transformation online. Still, there is a market for everything in madgickal cybarrlande. 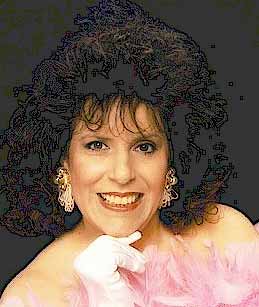 A long time friend to the Transgendered Community, Fay has helped many thankful people with their first time Male to Female transformation.Confidant, coach and advisor, Fay's expertise and support has allowed many to overcome their fear of "coming out" allowing them to express their feminine selves in the real world

Yeah, I'll bet she/he helped them to express themselves alright. They expressed themselves so much and to such an amazing extent that they were all thankfully beaten to death behind the Wal-Mart on 8th Avenue last Tuesday.