If you're like most office workers, you bid your workmates farewell early Friday evening as you prepare to embark on a two-day journey of errand-running and self-discovery. It's important to part from them with an appropriate salutation, so that they won't develop negative feelings that could fester in your absence, leading them to spend their time away from their professional obligations plotting your downfall. Something like "best weekend wishes!" should suffice.

However, let's say you're leaving them for a longer span of time, like a few months or forever. If you go out on a bad note, the watercooler discussion at the old workplace will inevitably degenerate into exchanges such as this:

To prevent this sort of mob scene, Will Jones compiled "51 uniquely written templates" for people to distribute on the way out the door. "My most recent client, Emma, left her job as a sales administrator," Jones reveals. "She's always telling me about the number of emails she gets from her fellow colleagues praising her on how touching and sincere her goodbye letters was." Because nothing says "touching" and "sincere" like a form letter purchased online! 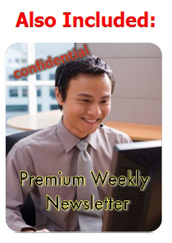 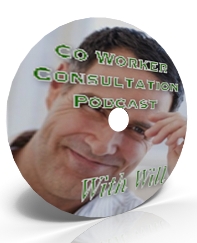 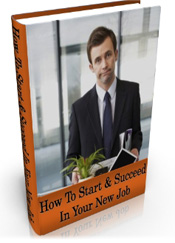