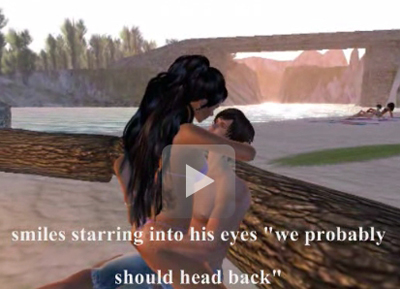 Alright, we're all used to it at this point. It's video-game characters fucking/masturbating/pissing whatever some sick asshole wants to watch. Like, yeah, okay. Somebody wants to see a lady/lion/seahorse hybrid penetrate herself with a magical lance that'll make her grow to ten times her size. Woohoo. Someone made that. They drew it or whatever.

I guess that's why I almost find Naughty Machinima interesting. This isn't really about the perverted creations of the human mind - this shit comes with limitations. And bizarre ones. The creators of these videos can't just come up with an idea and draw it, they have to figure out how to make it exist while governed by a certain set of rules. It reeks of effort, a remarkable kind of effort that leads me to believe these dudes really love watching Sims get down and dirty, or perhaps Second Life characters scissoring to the sounds of DJ Jazzy Jeff and the Fresh Prince's "Summertime." 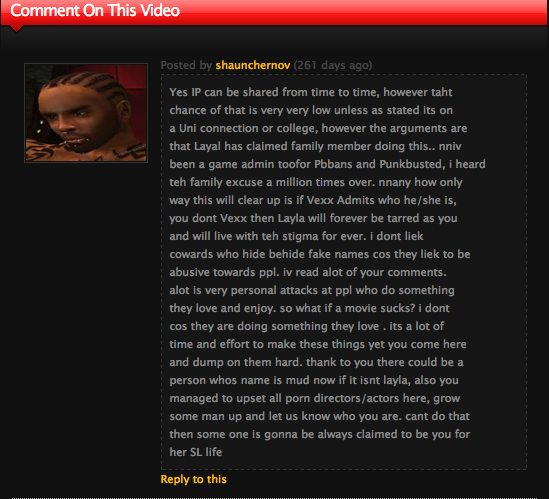