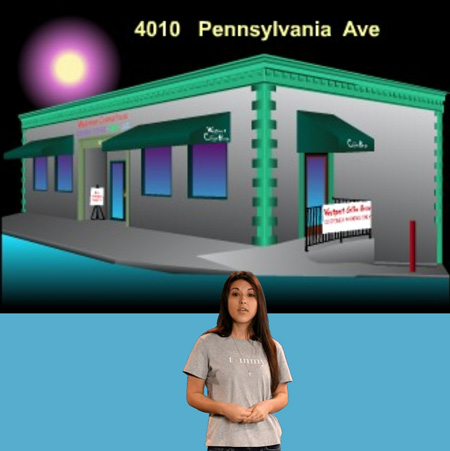 The most confusing thing about primitive business websites like this one isn't so much that people can't seem to "get with the times." Maybe Westport Coffee House draws most of its customers from foot traffic anyway, so instead of dropping a couple grand on web design, somebody just gave a couple hundred bucks to his nephew, a sophomore in high school who can find anything on the Google. What baffles me is that people who presumably have used the Internet, like Brit here, look at this website and think "yeah, this is how people these days convey information to each other."

This, by the way, might be why old people tend to not "get" the internet - the websites for things they're interested in are bottomless pits of scrolling, with oddly justified text popping up out of nowhere in Comic Sans. They just wanted to see when the next church fair was, and instead they're subjected to tiny images of 3D text that won't stop moving long enough for them to focus. 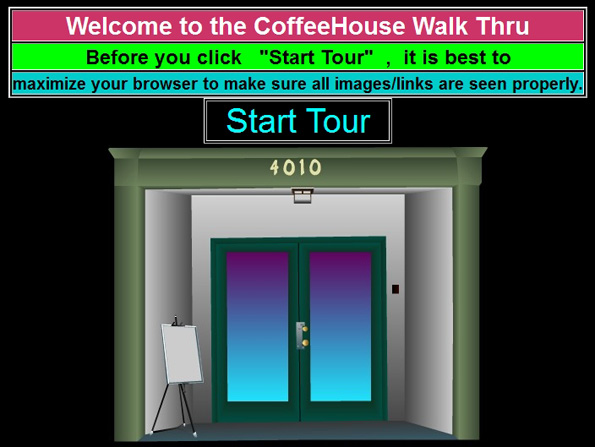 Also, seriously, if you haven't clicked the "Brit" link up there, I recommend that you do so. Click play and then wait a minute or two because that shit loads weirdly. I can say with 99% certainty that this was made by some kid who took a "Computer Science" elective in high school so he didn't have to take gym again.

I should also point out that this website isn't some old relic. They advertise a band playing on Friday, October 12, which is happening this year. Someone actually parses that GeoCities-level HTML to update this site with some degree of frequency. And the directions are from Mapquest! Jesus Christ. 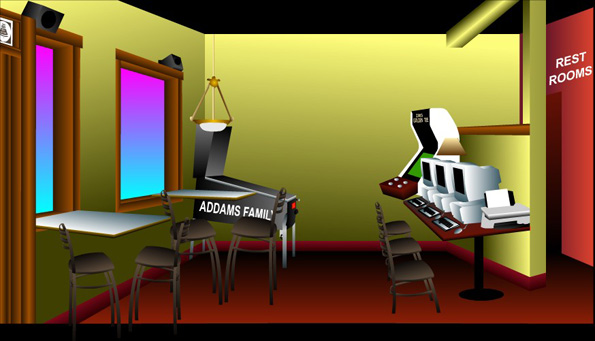