This week's Comedy Goldmine isn't really ha-ha funny, unless you find seemingly abstract bars of color hilarious, in which case you should enjoy this installment much, much more than anything we've run in the past decade! Anyway, it is funny in the "peculiar" sense, in that you might be surprised how many of these references to TV shows, movies, bands and other pop-culture touchstones you'll be able to identify given only minimalist clues. In another departure from the usual format, you'll notice that these images are numbered instead of captioned. This is because numbers are easier to come up with than captions, but it's also because the numbers correspond with an answer key on the last page, in case you'd like to figure these out spoiler-free. Happy guess-hazarding!

crumpuppet saw this image in a Pick Your Favorite Funny Images thread on the Something Awful Forums. Intrigued, he put on his rumpled suit, stuffed a magnifying glass in his pocket and started sleuthing. Eventually, he traced that image back to Infinite Continues and confirmed his suspicion that these multi-colored barcode-like pillars represented Street Fighter II characters. He asked the SA Forum Goons to make some "abstract pixel drawings" of their own, but first he provided some awesome examples that he'd created himself, because that's only polite. 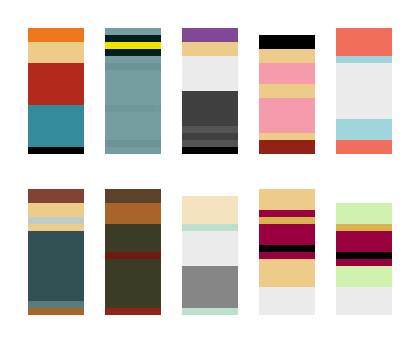 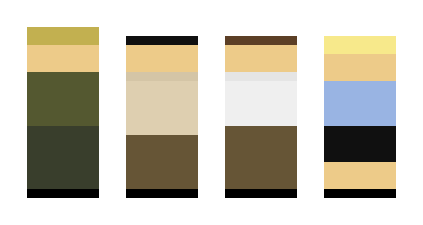 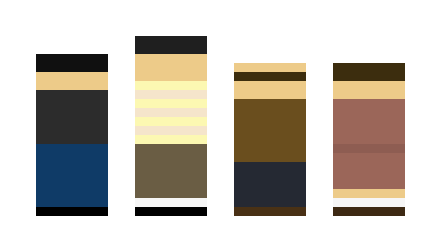 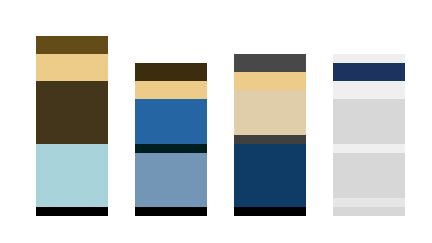 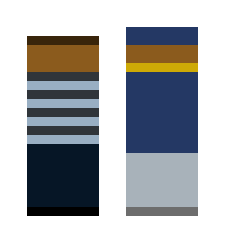