Thursday, Mar 13, 2003 by Josh "Livestock" Boruff (@Livestock)
Like a swarm of locusts, reality shows are rapidly eating up more and more airtime. Now you can't flip through channels more than a few times without landing on some form of reality based TV show from hell, usually devoted to degrading the quality of life or the various sacred institutions we mostly ignore. Our unpaid comedy gnomes, the Something Awful Forum Goons, are pretty good at lowering standards themselves. As always, we harnessed their cunning wit and guile to defeat both a Cyclops that had been bothering us and also to create a whole lot of new reality shows. How does one create reality shows you ask? It's a rather complicated process that involves adding scanlines to pictures found on Google. But that's another story best left untold. LOOK! Pictures!

Well that does it, my monocle is once more dislodged. Way to go, "TheCharlie"! 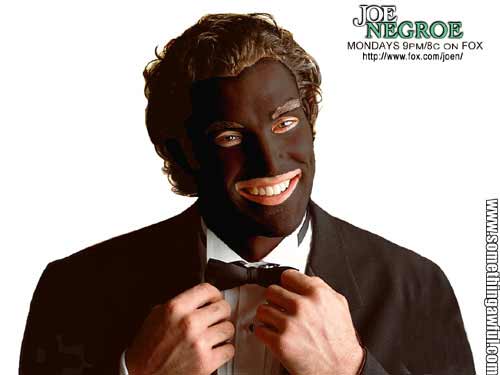 "Arashi" is rolling out the drug humor like Wal-Mart rolls out savings. Shop at Wal-Mart everybody! 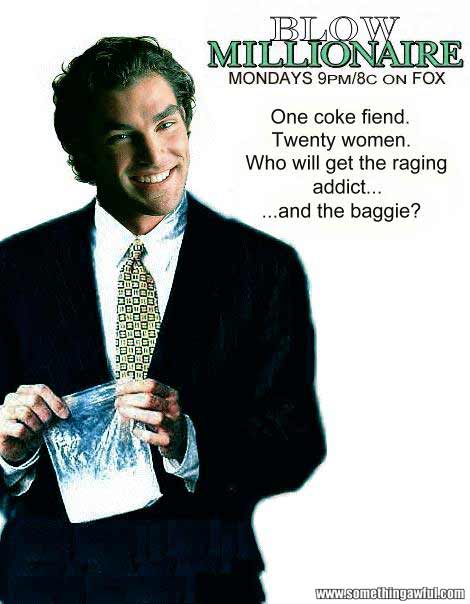 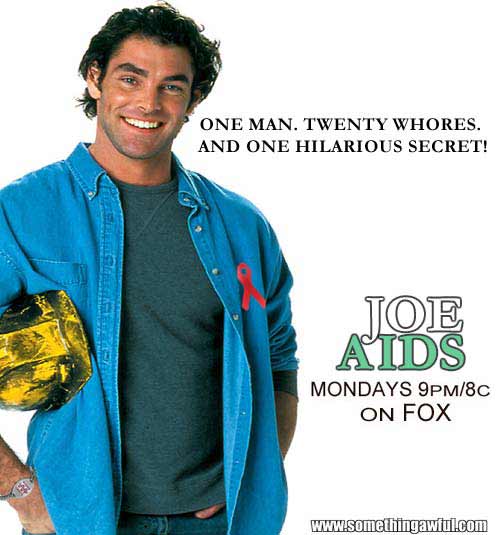 "LL" reminds us all that you can still wrangle plenty of whores even without money. 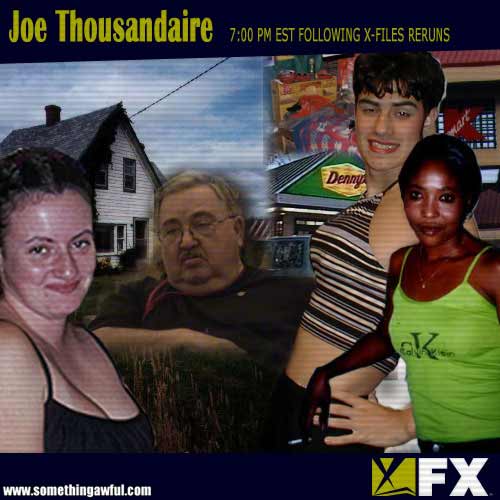 "clownshoe" brings us this image that also doubles as "When Gradients Attack!" 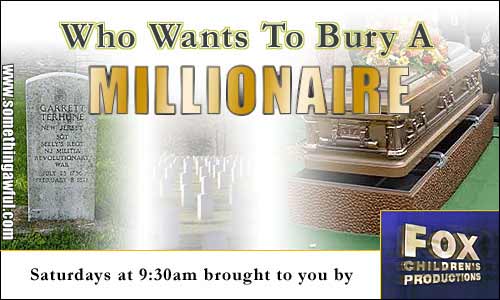