You've probably seen some recent Internet articles/videos featuring Google's Deep Dream system. Well, early adopter bog pixie started messing around with it way back on June 22, and he alerted his BYOB posting pals. Together they found/requested these cool images, so now you have something to look at while waiting for Deep Dream to reach your spot thousands back in the queue!

guy at google smoking some weed: looks like a dragon on the left there maybe

google man: i see a depressed fish, and it remind me of myself 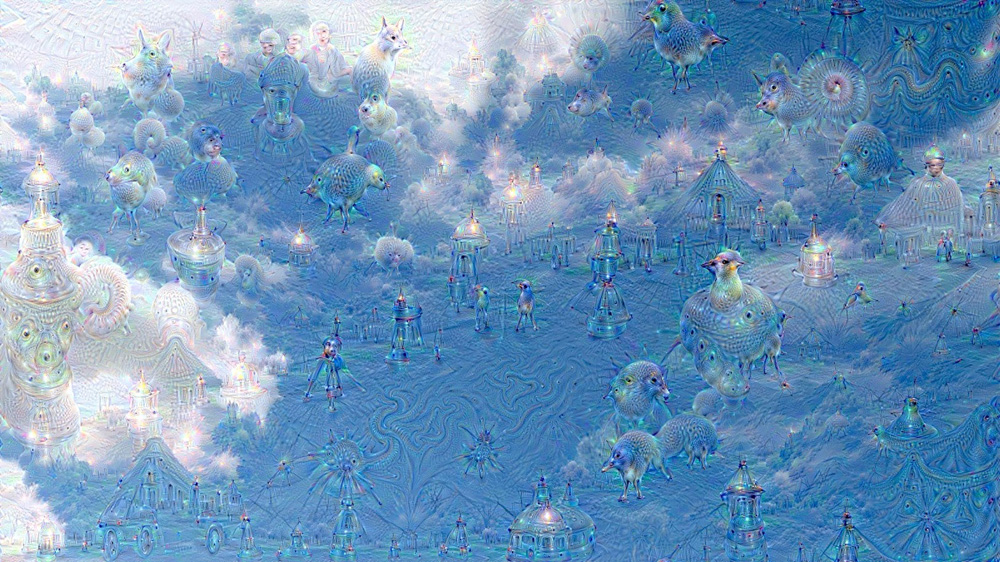 they told an artificial neural network (normally used to do things like read handwriting or classify an image into a category) to process an image and highlight things it saw, then do it to the result and keep going until it came out with that fucked up landscape filled with bloated fish and pig monsters.

here is a gallery of the nightmarish world that exists inside the mind of the machine. there is a website where you can upload images and have this done to them. there are already a lot. 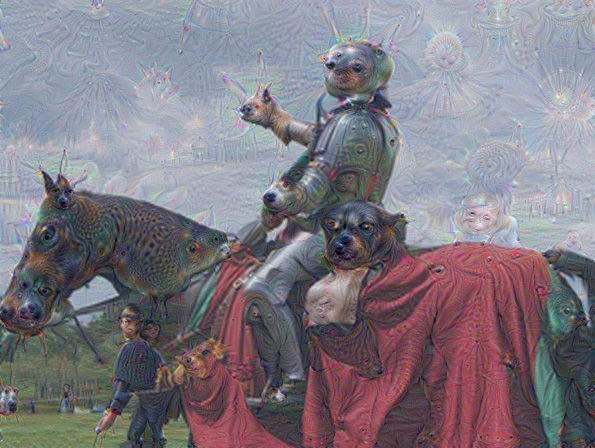 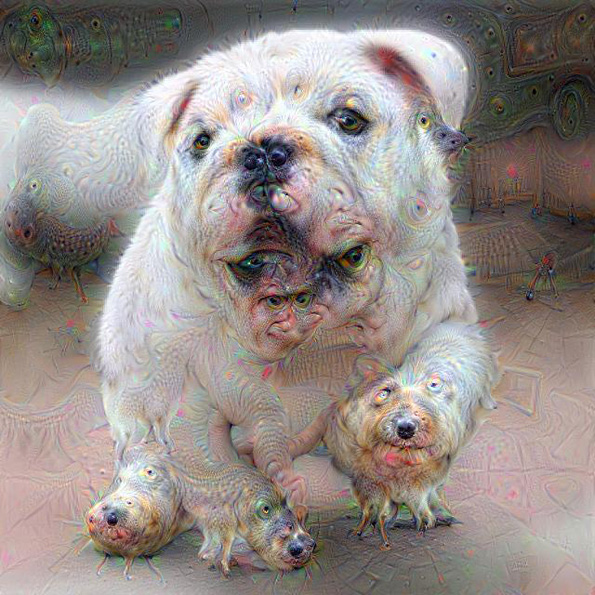 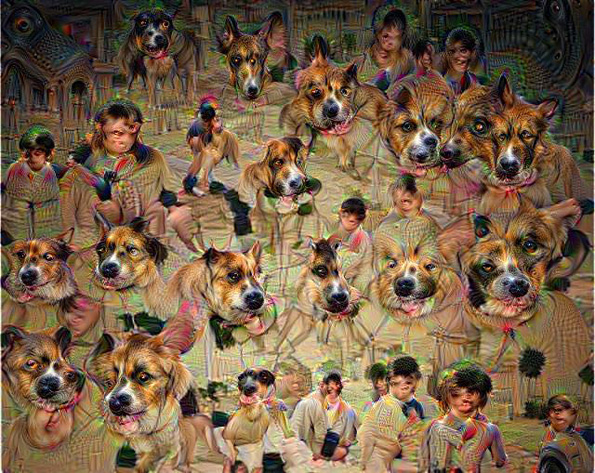