What Has Kirby Been Eating, v2.0

21st Century says that in stranger aeons death may die. 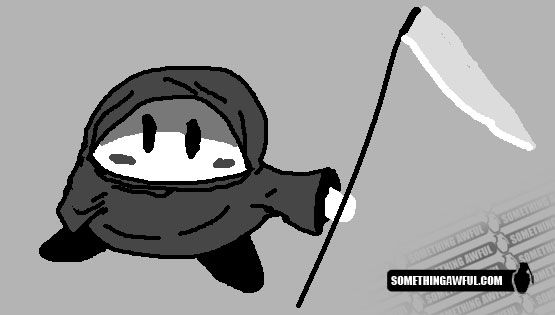 .haze and captain capacitor teamed up to make a solid snake. 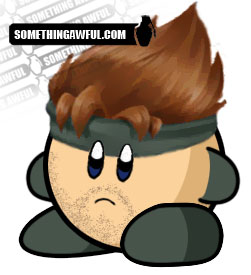 A.B.C.D. will be catching the next train out to Mud Flats. 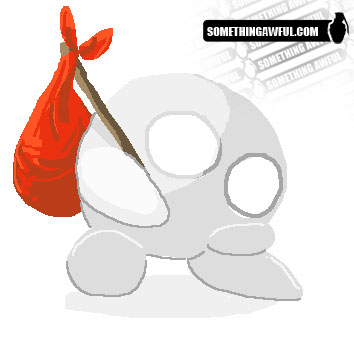 Allatum cooked this up in the lab. 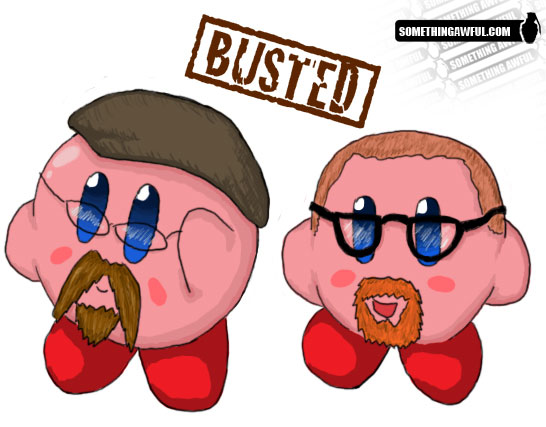 Alpenglow's therapist attributes his fascination with videogames to a bit of arrested development. 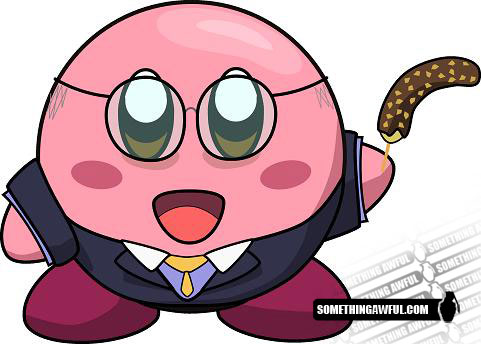 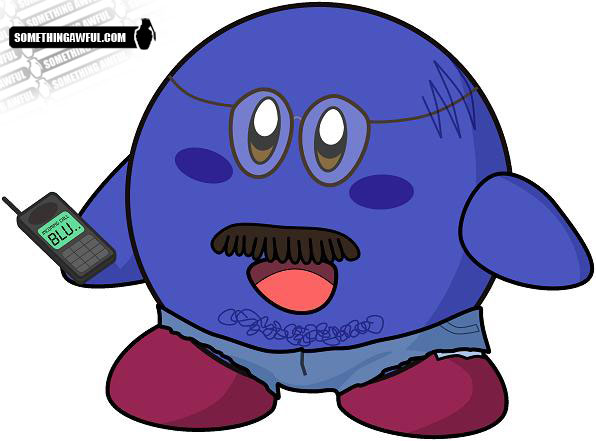 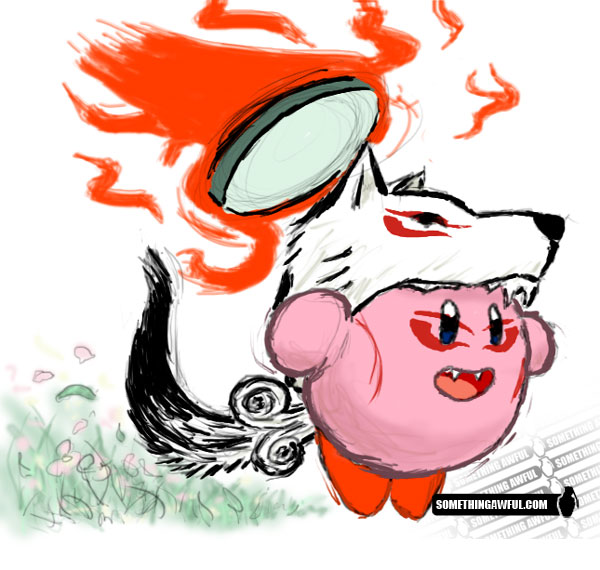 benitocereno regrets his foray into this space. 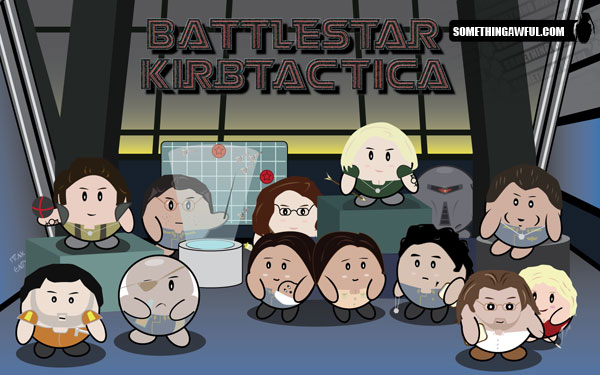 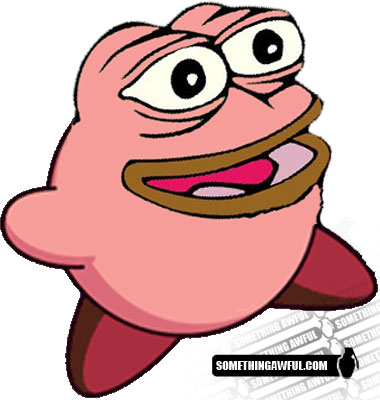 Captain Splending wants you to watch the second one very closely. 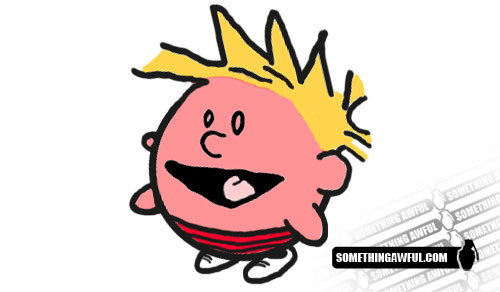