Back in 2007, forums user LegoRobot rode the theme "Mario Gone Mad!" to the glory of the Goldmine. On April 12, 2009, Exploding Squid revived the topic, with an expanded scope: Now all Nintendo characters were invited! The party continued for 34 pages and eleven months, without ever being featured on the front page -- until now! 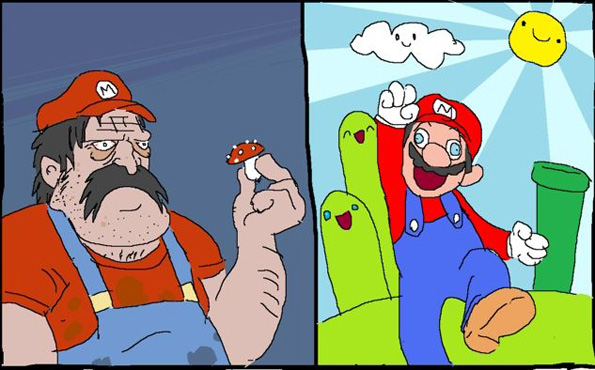 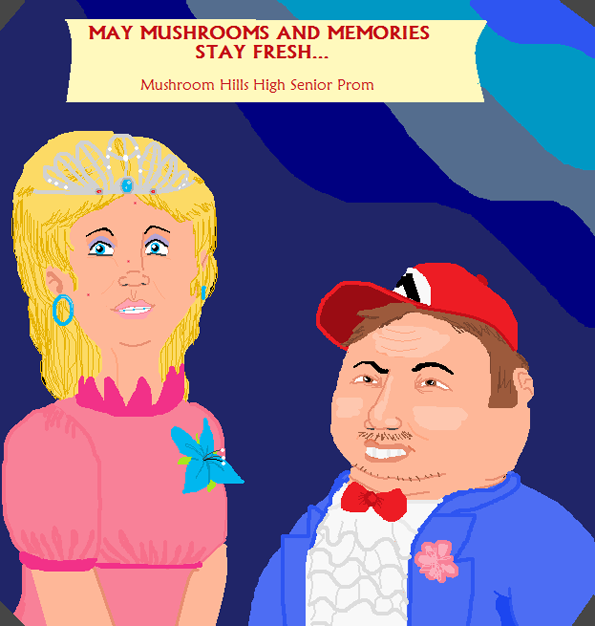 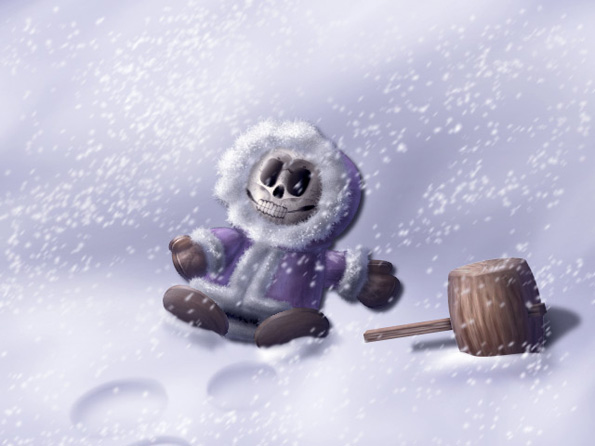 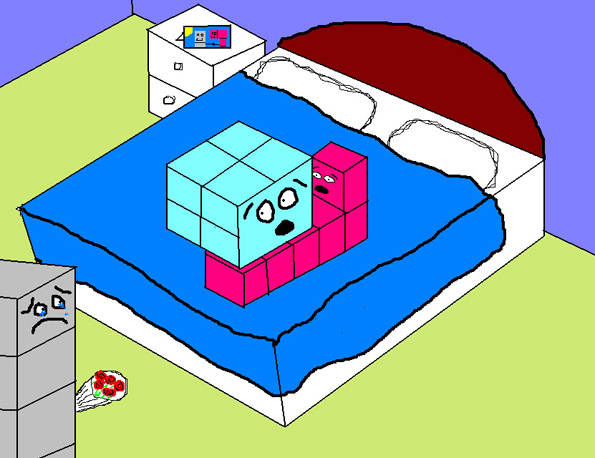