Remember the "Let's Draw Superheroes ... Together" Goldmine and its sequel? Well, it turns out that thread still had life in it when it was moved to the SA Forums' Goldmine, meaning some fairly incredible superheroes were trapped in that glorious vault. Now, if these were supervillains, they might have been fiendishly pleased about this situation, like kids in a candy store or whatever, or maybe they would have found it to be an unpleasant Twilight Zone twist, because they have all this gold but nothing to do with it, and *crack* oh God, my super-glasses! Anyway! Now these collaborative creations have been freed from their prestigious but premature enshrinement!

A reminder for those for forgot the format (and refused to click on the refresher links above for some reason): Each superhero starts with a pair of eyes, and every artist adds one detail until the character is complete. If it looks like someone didn't add anything, that probably means the image is now animated, and it's about to do something cool. 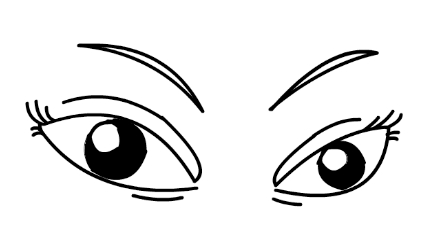 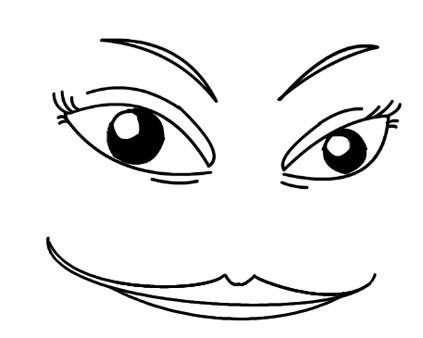 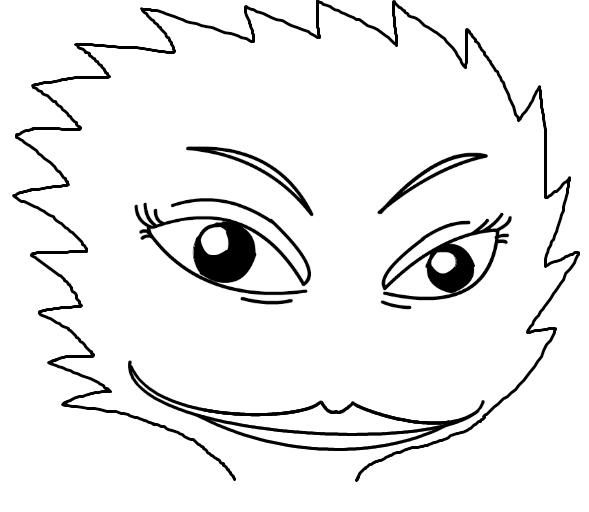 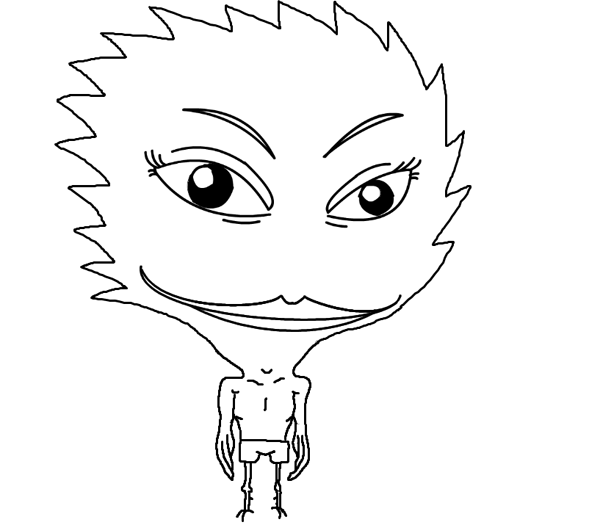 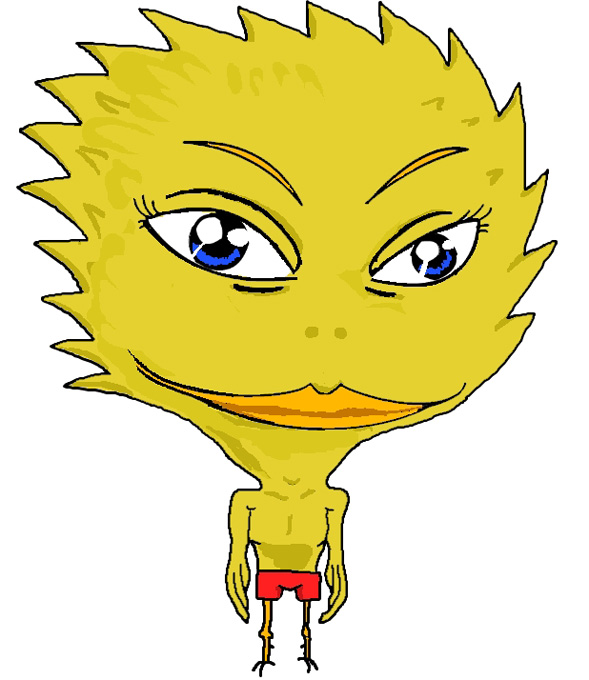 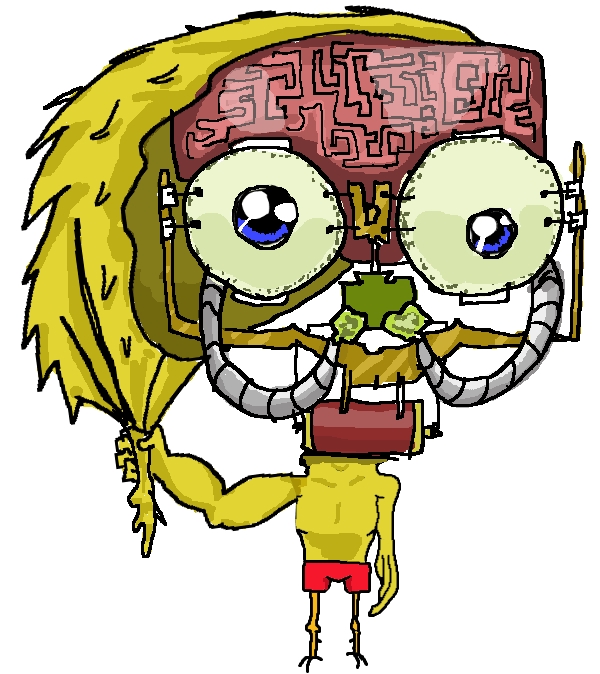