Samus and Jon sat back down at the dinner table in the dining room where they had their first brief interview. Jon was tired after being woken up after a couple hours sleep, but he sure as hell wasn't going to turn down her offer to see the suit, and there was no way he was going to miss any opportunity to listen to her talk.

"So I just recently got back from my last job, right when I responded to your message. The Confederacy had hired me to hopefully end a stalemate on a tiny iceball planet that I probably shouldn't name. It was one of those tiny rocks that didn't even have a name before the war, but now it's a semi-important little territory for listening posts and fuel stations. It was a tiny thing, the smallest planetoid I've ever set foot on, and the situation was that there were two company sized units on opposite mountain ranges fifteen miles apart. Both units' only mission was to wipe the enemy presence off the planet, but little progress had been reported from either side for months."

"I touched down on that hellish snowscape and introduced myself to the poor young officer in charge, and had his men help me unload my suit from my ship. That night I had dinner with the officers and NCO's of the unit, and it didn't take me long to learn what was actually happening there. No progress was being made because the units weren't even fighting. Both units were so tired, and this was such a shitty post, that it didn't take much communication before they both decided that there was no reason for anybody to die on this sub-moon ice cube."

"So they just weren't doing anything?" Jon asked.

"At first there was the kind of action you would expect to be going on in a place like that; half-hearted patrols, brief shooting encounters, maybe one dead a month on either side. Eventually the Kerian commander hacked the Confederates comms, and they started talking. After that all patrols were meticulously coordinated to never meet, and occasional mortar shots and missle batteries were fired over and around the enemy to satisfy the higher ups who were lightyears away."

"But it was now your job to break that up?"

"I guess it was, but fuck that. These guys actually had a good thing going on. Ironically that inhospitable frozen little battlefield was probably one of the safest and most peaceful places in the galaxy. "

"I told them I thought their set-up was cool, and I had no intention of fucking things up for them. I spent two months living in big heated pods with the company, drinking and playing cards and bullshitting. I eventually suited up just to entertain them. I blew up an adjacent mountain with them for fun one day. We came up with a game where I would shoot missiles into the air and they would try to shoot them down with their rifles. Eventually a Kerian sniper fifteen miles away hit my missile before anyone else did, and that started a game between the two camps. Each camp would shoot a missile straight up into the air on the hour every hour, and the first camp to shoot down the other's missile would score a point. When I left the score was three hundred forty six to two hundred and twenty two. We sucked."

"So what wound up happening?"

"Well after two months I billed the confederacy for all the missiles I shot into the air and reported that I had failed to win the battle and accepted my half payment of half a million credits. It was a fun and relaxing two months."

Jon laughed, "That's amazing. Good to know where my tax credits are going."

Samus laughed, "I'll buy you dinner at the fuel stop to make it up to you. This is all off the record by the way, don't wanna get those guys in trouble."

"Whoa." Jon replied, "You can't just say something's off the record after you've said it. You have to say it before."

"Well damn. You can report this if you want to, but if the higher ups ever get word of what's going on there both of those units would be pulled and sent to the most dangerous fronts in the galaxy, and replaced by two more units who are more willing to kill each over a little iceball at the edge of the galaxy. And then wouldn't you feel like a total dick?"

Jon sighed. "Fine then, off the record."

Samus smiled. "I guess not all journalists are scumbags after all." 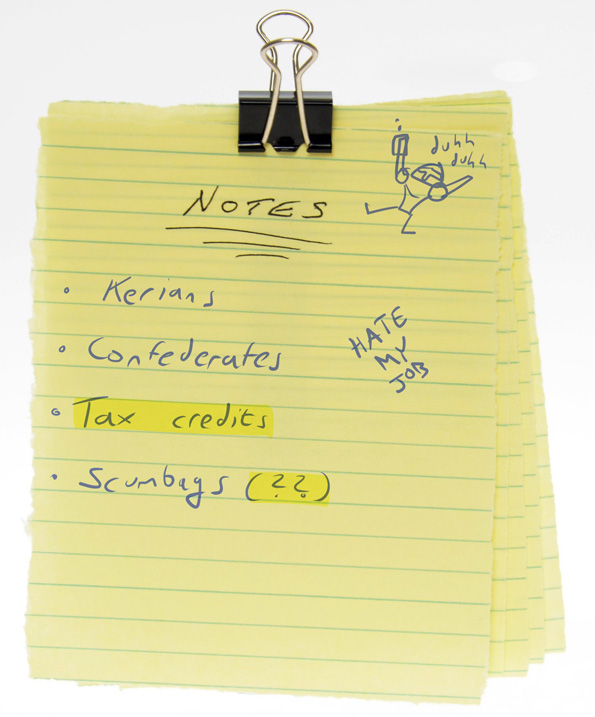