Draw the Plot to a Movie You Haven't Seen, Part Two!

When speculating about why boffo box office totals are a thing of the past, magazine writers and industry insiders cite home-theater options, improved television shows, the diminished drawing power of movie stars, etc. Pretty much no one references the fact that some people willfully avoid popular films so that they can draw upon their ignorance when illustrating the storylines of said unwatched films on the Internet, but it's a real phenomenon on the SA Forums, just as popular as it was last month, if not more. Now let's see what the Goons haven't seen lately!

(Movie titles either appear as part of the artwork or are hyperlinked to the artists' screen names.) 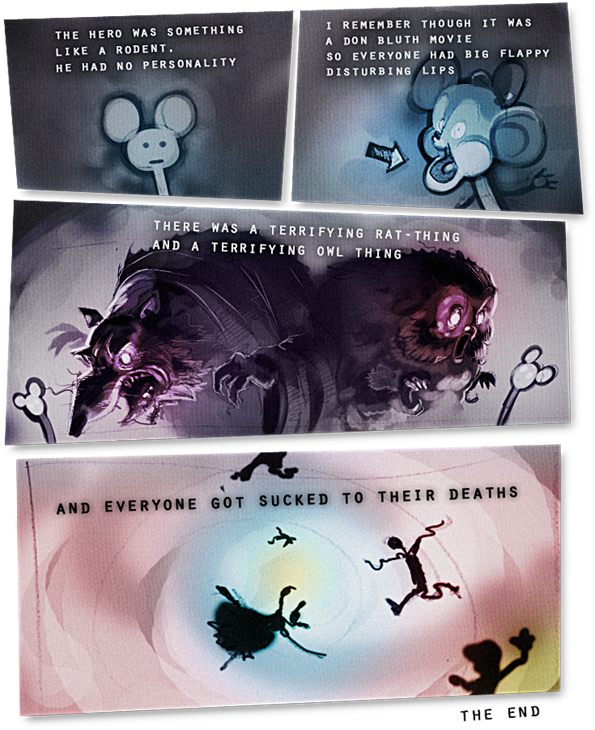 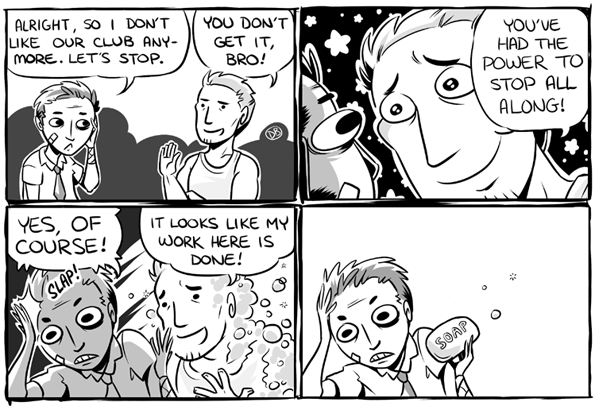 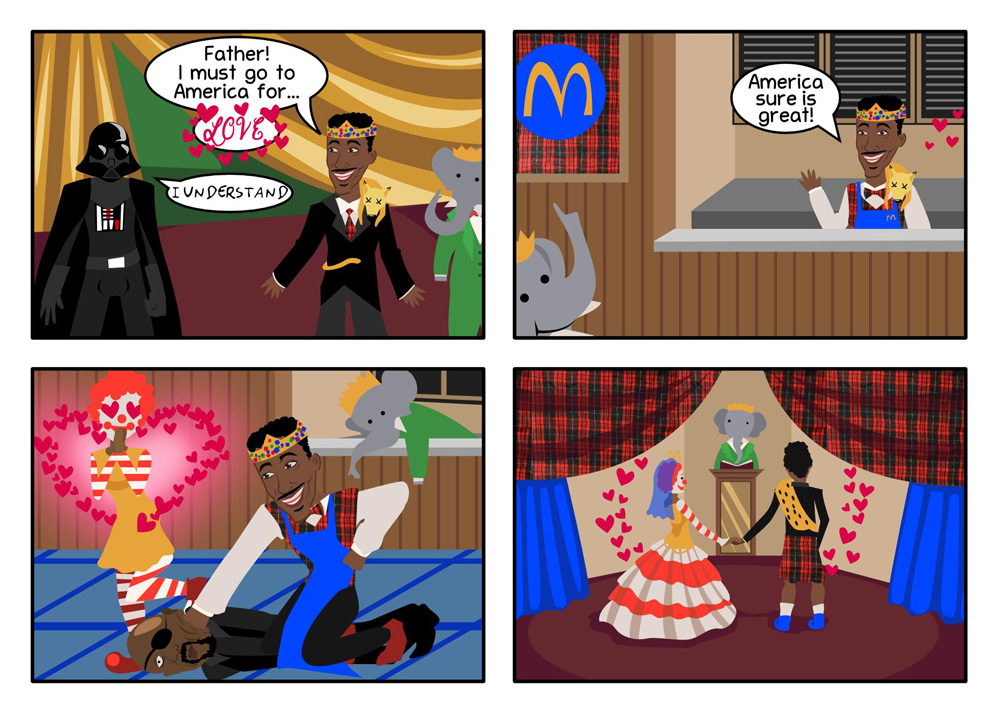 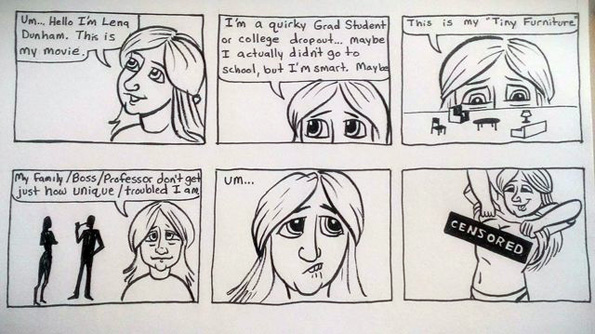