Look What I Wrote on this Notepad!

This is one of those blank-slate themes where the SA Forum Goons can fill the available space -- in this case, a young-person-brandished notepad -- with anything they desire! Some of them came up with tired meme suggestions that didn't make the cut to be included here; to be fair, though, even the worst submitted texts were better than the real-life words they were replacing! Now let's see what happens when an invading entity speaks using the bodies of unwitting humans as vessels, much like what occurs in current theatrical release/Oscar favorite The Host! 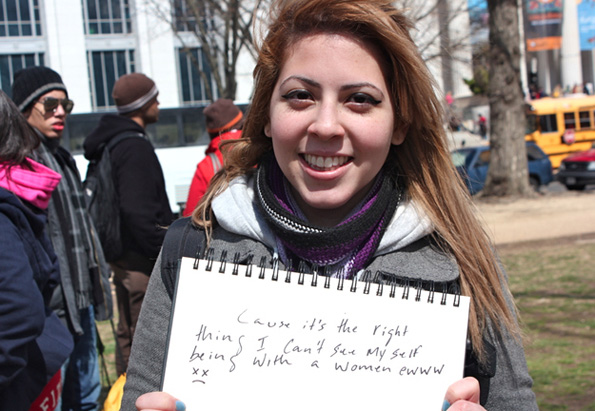 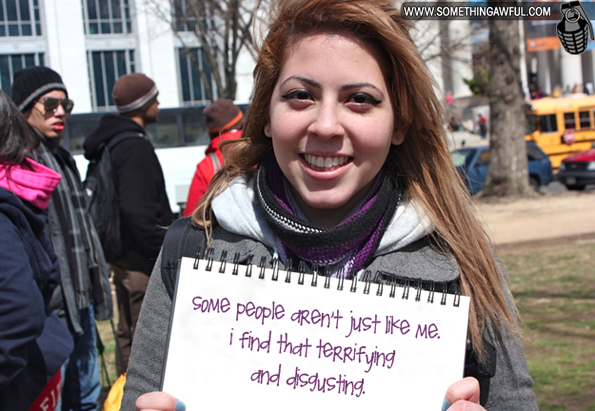 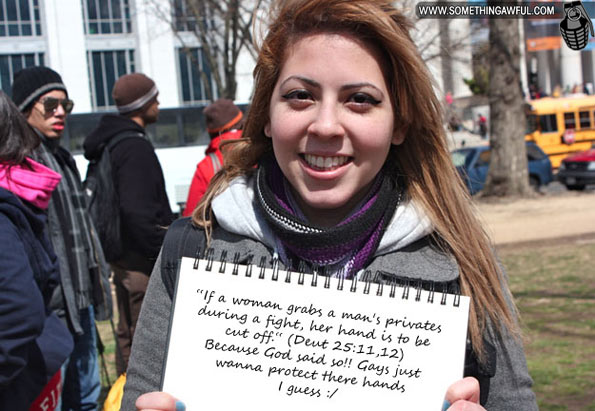 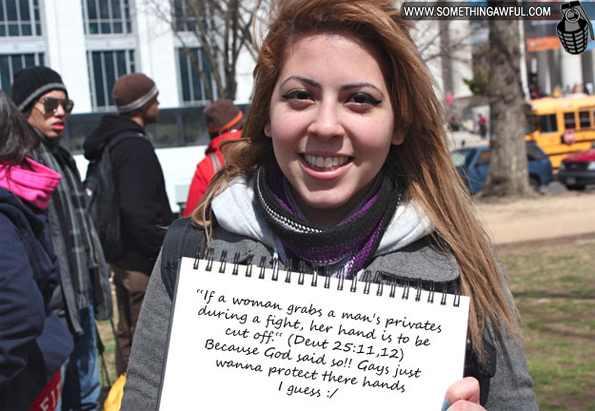 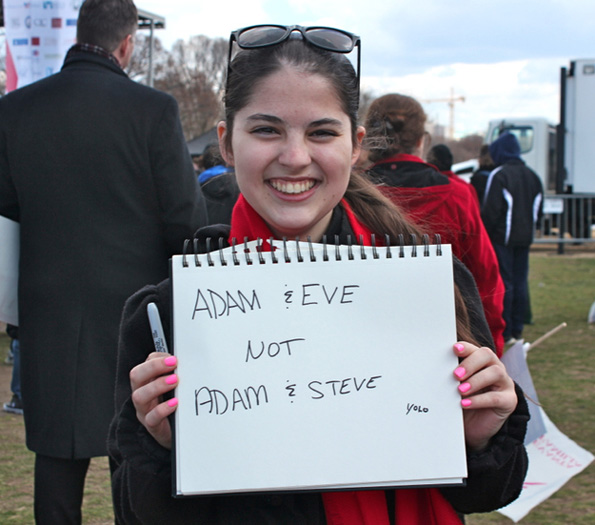 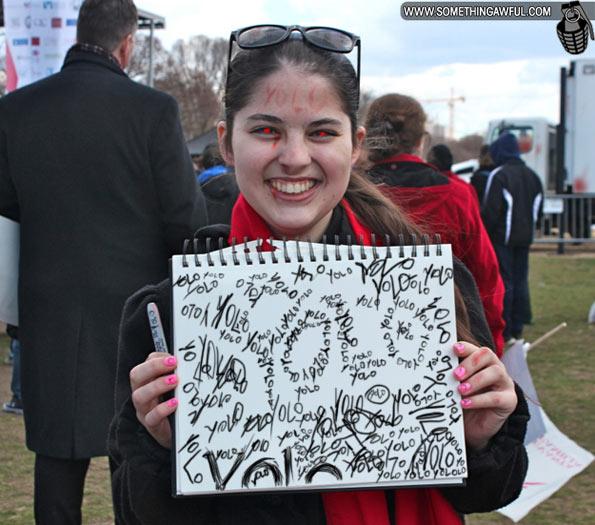 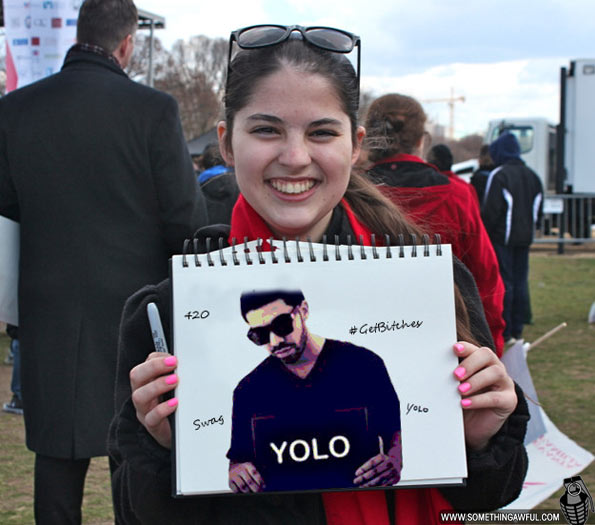 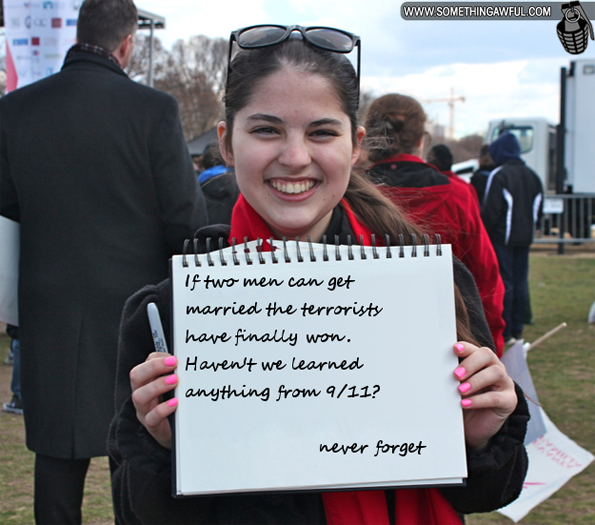 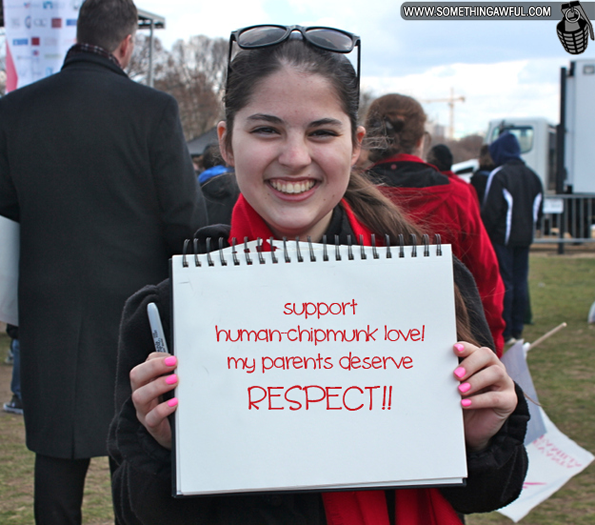 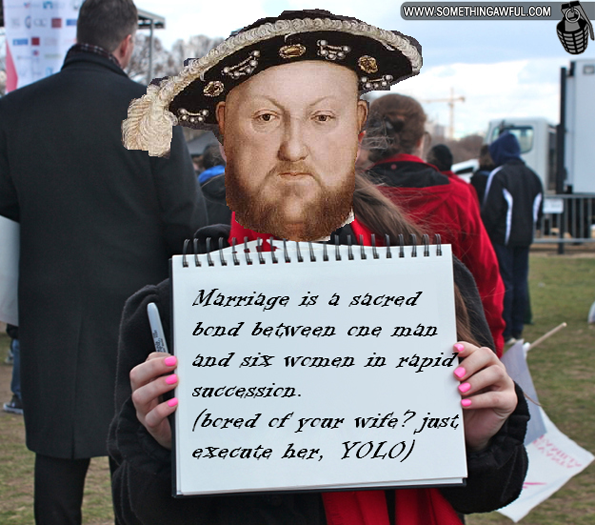