As you all know, we're weeks-deep into our journey down the Road to Wrestlemania. Wrestlemania, of course, is the magnum opus of professional wrestling - the best sport in existence, with oiled-up muscle men and women doing powerful ballet. This year, John Cena (the New York Yankees of WWE) takes on The Rock (the Dwayne Johnson of the WWE) in a rematch that last year was billed as "Once in a lifetime." Well, I must have died and gone to Heaven because here we are again!

The goal of any professional wrestler is to "get over," meaning to get a reaction from the crowd (whether positive or negative, "face" or "heel"). Unless they are as charismatic as Hulk Hogan or a sideshow attraction like Andre the Giant, most wrestlers need a gimmick to get over. Fortunately for you, dear readers, and for the WWE creative team members who are undoubtedly reading this, FYAD came up with characters guaranteed to get a reaction from wrestling fans and non-fans alike! 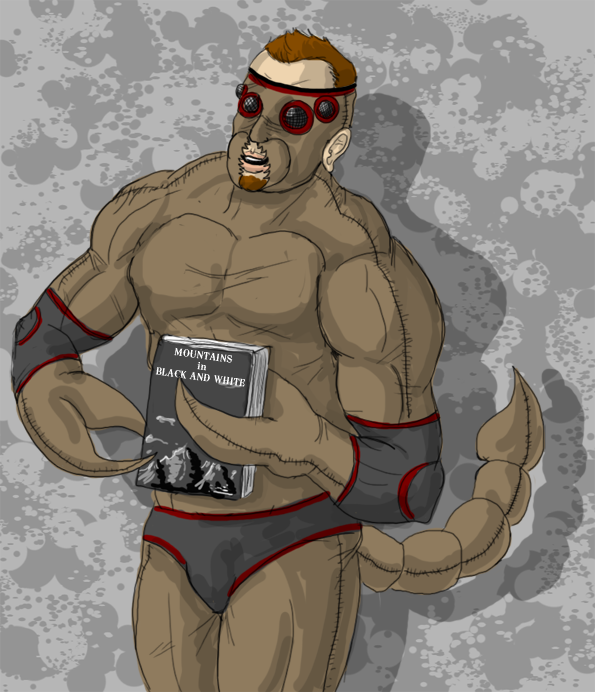 luchador who honestly believes hes masked, but hes not. its a psychological mask he wears, and its ok to take it off and be himself

Two Time Champion: he has been the champion twice. He is feared by even champions. He also has an award for cheating on his wife. He is the best at cheating on her and she is conflicted about it because she is proiud of his success