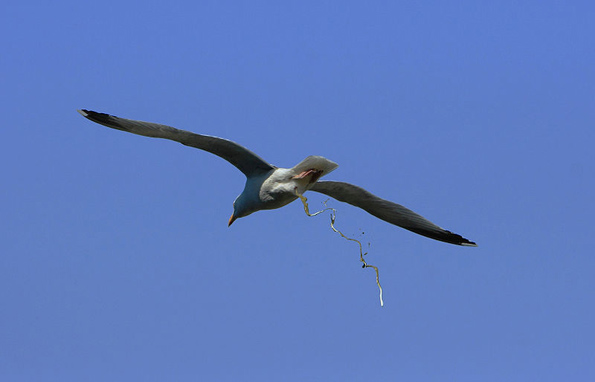 "This is a featured picture, which means that members of the community have identified it as one of the finest images on the English Wikipedia"

Hammerite
http://en.wikiquote.org/wiki/Fictional_last_words_in_video_games#GUN
* NOOO!
o Who: Sadie
o Source: GUN
o Note: She slaps Reed and runs but Reed kills her by throwing an ax, hitting her in the back of the head through her umbrella.

GottaPayDaTrollToll
http://en.wikiquote.org/wiki/Fictional_last_words_in_webcomics
* The only help you're getting from me is... an ass... kicking... fag...
o Who: Brett Taggerty
o Source: Dominic Deegan: Oracle for Hire
o Notes: Just before this, Celesto Morgan had asked the character for help with "an experiment". Morgan then floods the character's body with chaos, causing him to melt on the spot.

RZApublican
"David Graeber attempts to synthesize the insights of Karl Marx and Marcel Mauss. He sees value as a model for human "meaning-making". Starting with Marxist definitions of consumption and production, he introduces Mauss's idea of "objects that are not consumed" and constructs a list of things that are neither consumption nor production. Graeber's list includes those human activities that are not consumption, in the narrow sense of simply purchasing something, and are not production, in the sense of creating or modifying something intended for sale or exchange. It includes:

Kirk
"turning around in a circle"