I thought people would have lost interest in zombies back in 2008, during George A. Romero's Diary of the Dead, when a single blood-tear trickled down a girl zombie's re-deadened face, reminding us who the real monster is (it is humanity). What more could be said on the subject? But a lot of zombie shit has happened since, like another Romero movie and Resident Evil: Afterlife and Zombies of Mass Destruction and this totally worthwhile book by a real dude who writes for this site, and more is planned, like Zombieland 2 (2013) and the new Zombi album (pretty rad, out in May). Yet judging by my exhaustive research of pushing Ctrl+F a few times while browsing a couple directories, zombies have never been featured in Photoshop Phriday or Comedy Goldmine ... until now! 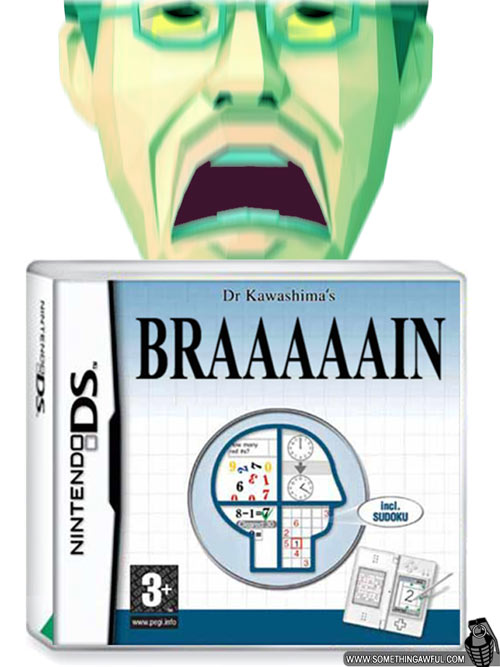 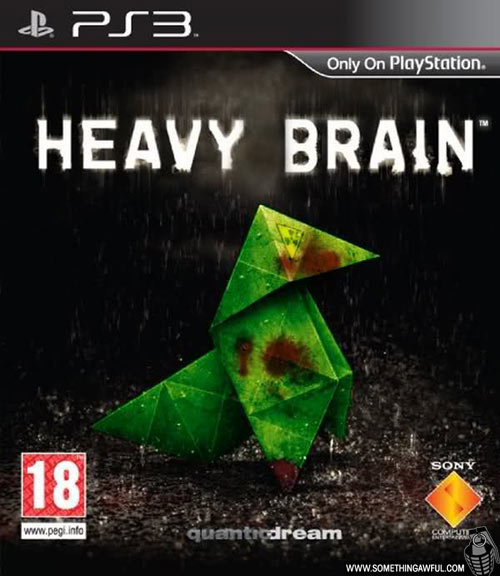 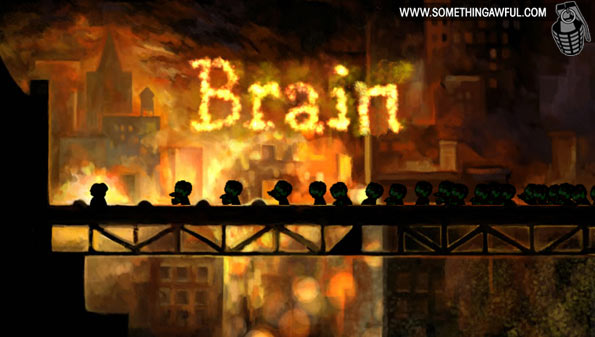 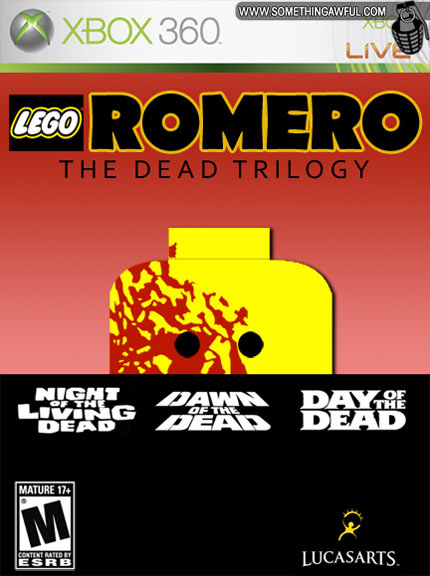