Let me just explain myself here!

By now you've probably looked at the update and wondered aloud just what the hell it was supposed to be. I'm sure many people have said to themselves, "Is this Frontline fan-fiction or something?" Yes. Yes it is. And it's supposed to be read as if it were a Frontline transcript.

I watch Frontline religiously. I have dreams of narrating Frontline reports and doing the kind of investigative reporting they do. But the fact is I am a dumb asshole. And I know better than anyone they don't hire dumb assholes over at PBS.

So if I am to be criticized, insulted, or laughed at for my fictional Frontline transcript about World of WarCraft players and the Blizzard conspiracy to scam loser computer nerds out of their money, then so be it. And yes, the ending was really stupid because I wrote myself into a corner and panicked.

Yes, I wrote Frontline fan fiction. SO WHAT?! 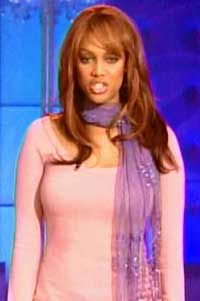 Also, special thanks to Abraham for bringing me up to speed on World of WarCraft drama.