Delays are temporary, mediocrity is forever. 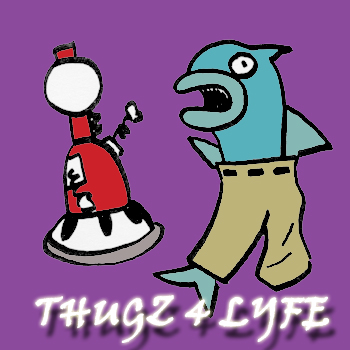 DA LEGENDARY JOURNEYZ This is my first collaborative article for Something Awful, which I did with my buddy Evan "Pantsfish" Wade. Pantsfish and I were hired around the same time and since then we've been helping one another out with writing. Of course, like with any partnership we are each desperately trying to get each other fired. So I just want to say here that it was Pantsfish who put his dick in the punchbowl at the Something Awful Corporate Funfest and he had to be fucking cheating in that sack race. I was supposed to win that coupon for a free backrub, you asshole (PS- thanks for the update idea, goon ;) )!

If you're not a terrible nerd...

Today's update is about Peter Molyneux, a game developer who has found new and exciting ways to disappoint gamers since circa 2001. He actually made a lot of good games in the 80s and 90s when he worked for a company called Bullfrog, but once he left to form his own studio he started churning out shit that didn't deliver on his wild promises. Now whenever he talks about the next game he's making, a nearby PR person starts jamming handfuls of cotton balls into Peter's mouth so he won't piss anyone else off. I've never been burned by any of his new games (because I didn't buy them), but I know plenty of people who break out into fits of epileptic rage when you mention the words Black and White.

I also threw in a reference to Vic Ireland of Working Designs, whose company just recently fell apart. Working Designs quickly became irrelevant when companies like Atlus started releasing the same kind of games, except without putting in their own shitty jokes and also not including the vast array of useless shit Working Designs would include with their games that would delay production about six months.

See you next time!