By February, most New Year's resolution-makers have given up on achieving their goals through discipline and perseverance. At this point, they're ready to better themselves the old-fashioned way -- by asking a mischievous genie! GBS djinn Smash it Smash hit dishes out wishes... with a twist!

Only MAYBE 1 out of 10 goons will encounter a genie, but for the ones who do run into those sneaky jerks, let us think of some foolproof wishes! I will play 'devil's genie' to try to turn them around on you.

"I wish that the next time I purchase a lottery ticket, I'm the only person who wins the prize for that lottery."

Then wait for powerball to get big enough, buy your ticket, cash out, pay taxes invest and be done. 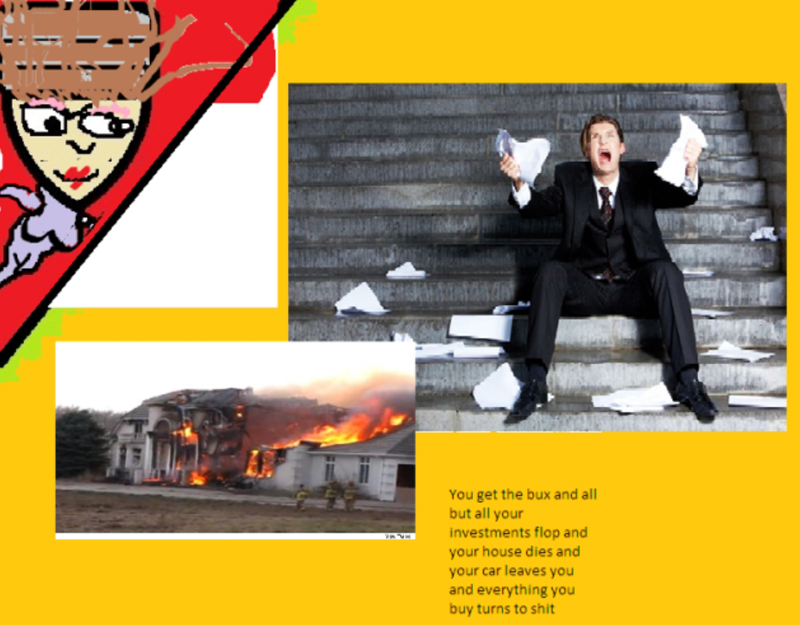 I wish for a silver tongue; granting the ability to persuade or convince anyone and/or everyone of anything I desire. 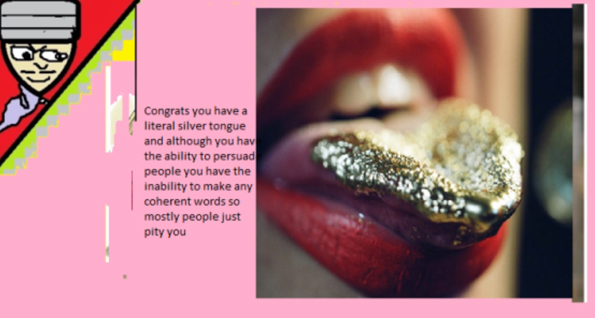 i wish my house was always 77degF exactly for free forever 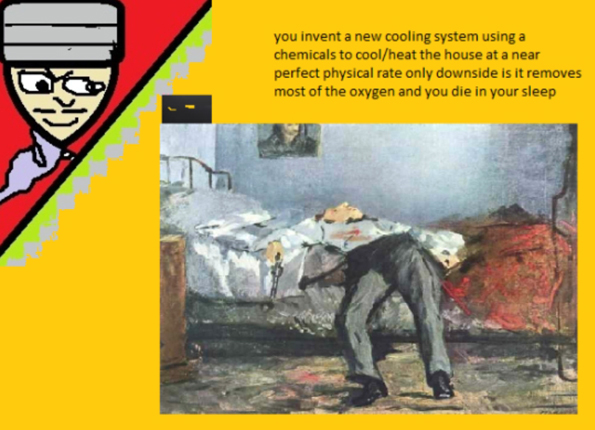 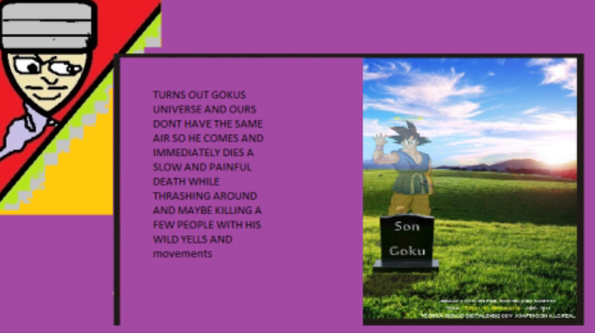