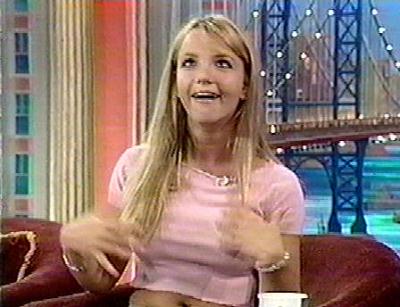 byob why didn't you tell me about foobar2000 sooner - Open source. Thatds my way of living in this digital age. Information wants to be free and so do my balls which is why I go "open source" in the pants as well.

ITT a white girl with a huge ass - Enough said.

A cigarette thread - Ever pretended to be the Marlboro Man? I do it all the time, with or without a smoke. I pretty much invented drawling and swaggering. You can thank me later, I've got some burgers to round up. GIDDY-UP!

what are some good titles for gay versions of popular movies - 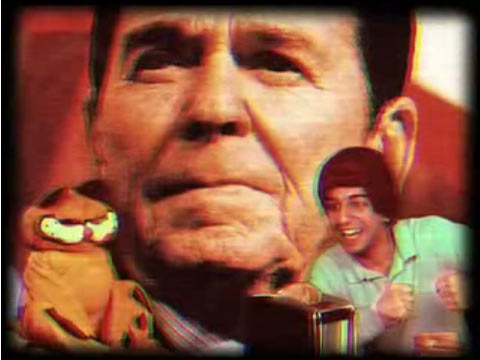 How I got a girl to hate me and get fired all at once! - GBS loves stories so let me tell you one. Once, long ago, there was a poster named Bruiser. He loved to tell stories and took creative writing classes. Then on one fateful day he posted the Streetsweeper Tales and was cursed with the Midas Touch. Everything he wrote went gold, as did everything else he touched. Luckily no matter where he went goons competed for the privilege of stroking his cock and the chance to bring his golden manbabies to term. So it wasn't so bad.

But the constant adoration of goons could only sustain Bruiser for so long. What had been a blessing had become a curse. One day it became too much for him and he took his own life. And who killed him? GBS killed him. You killed him. Not me, because I only found his threads slightly amusing, but YOU. You drove Bruiser away with your toxic love just like every girl you've ever met. So behold the swan song of Bruiser, starts on page 2.

create randomized album covers - Ever flip through a bunch of records and think, "Well some of these look interesting but no way I'd ever buy them?" Now you can do that for six pages.

Santana + absoloutely atrocious overdub = Pure comedy gold - If you know enough about music to drive people away at parties when you meet other people who know about music then boy do I have a thread for you!

Lasagna Cat - Making Garfield into brilliant avant guard performances - If was forced to look through 30 years of Garfield strips and use it as the source material for something funny then I would just tell the Jigsaw Killer to fuck off and end it now. But somehow Lasagna Cat manages to do it.

Grown-ups that exploited your childhood - Share stories about people who were mean to you in grade school. Good for killing a couple hours at work.

Behold Tom Cruise in all his Scientological Glory! - "Being a Scientologist - when you drive past an accident, it's not like [being] anyone else. As you drive past you know you have to do something about it because... you know you're the only one who can really help." THIS IS WHAT SCIENTOLOGISTS ACTUALLY BELIEVE