~*~ Games ~*~
Reppin': Mr. Onslaught
With only one day left to complete your Christmas shopping, what are you doing on the internet reading threads??? Here are some links to read up on the video game console that you suspect you are receiving for a present (you are actually getting socks though): 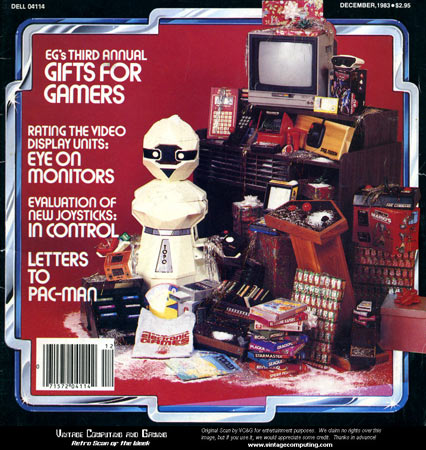 Xbox 360 General Discussion - Like you don't have one already...

The Nintendo DS - If you open a DS this holiday season, assert your superior video game knowledge by making sure to let everyone know that DS actually stands for "Developer's System" instead of the more commonly believed "Dual Screen."

PSP General Discussion: Ice Silver is the new Black - Dude get your own Darth Vader white PSP nice unit collllllllllectible cluster bomb cluster bomb how about we use that video out for a little guy's night in? 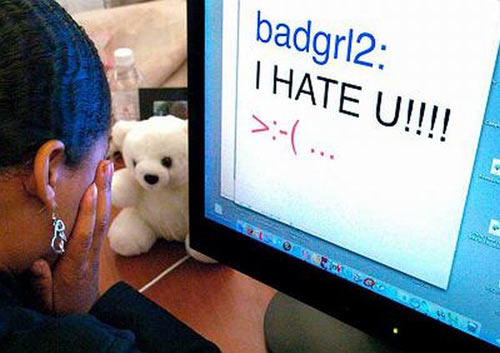 lowtax - A rare Lowtax sighting, with the man himself joining the discussion. No Toxxtax mixed with mangosteen and shredded hundred dollar bills today, only the real deal!

post the most BYOB video (that wasn't made specifically for BYOB) - Youtube. No. Its Yobtube. Chill out and find the ultimate chill video, the logical conclusion of BYOB, the Wootage Singularity.

why did i adopt some crazy dog from an animal shelter - Day 1: Subject peed on carpet. Day 2: Subject threw up the cat food I gave him. Thought it was close enough. Day 3: Subject howled loudly and scratched on bathroom door while I huddled in the fetal position and cried uncontrollably.

Whoever keeps harassing me on AIM all the time - Im a cyberbully and love to e-threaten. Lunch money macros abound in my corner of cyberspace. Linux console AIM apps all synchronized for maximum punishment potential. AIM is mine, I just let you chat there.