~*~ Serious Hardware / Software Crap ~*~
Reppin': EVIR Gibson
For the discerning nerd or those with way too much money. 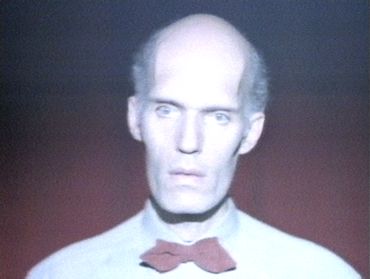 Roadrunner considering switching to metered broadband- Time Warner is thinking of putting 5, 10, 20 or 40 Gigabytes download limit plans into action. It's not like huge companies are letting people stream high def television shows and movies now or in the future.

AT&T, NBC, Microsoft, Others Say "Time is Right for Filtering"-RIAA/MPAA. If you are reading this, you are just advancing the pirate culture by making those developers make workarounds to hide traffic. One example in this thread is that you can hide real data in anything, including PNGs.

Putting a computer in a tank full of oil?- You've probably seen really wierd computer cases where the case is some anime character or some shit. But you can also put your entire system in a non-conductive fluid like mineral oil. Have a cool looking case for about week when the oil starts going rancid from the particulate that gets into the fluid. Hmmm, delicious. 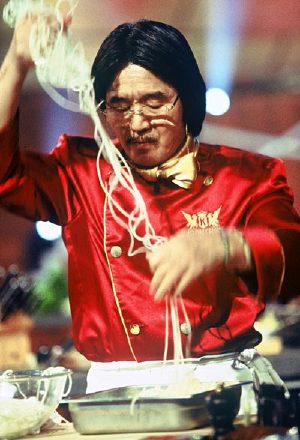 ICSA 25: Voting Thread - Voting thread for the current Iron Chef Something Awful. This is Battle Citrus.

Interest Check: ICSA "Tournament" - Shall there be a new King of the Iron Chefs? Post your opinion here.

An all-white dinner - On this day, my food shall have no color - You paid how much for teeth whitening?

Cutting Board recommendations- Knife talk allowed too... - If you own a Rachel Ray knife or knife set, then you should probably be using a glass cutting board.