Ninpocho - down is up, up is down, and furries are king This thread is... odd to say the least. Turns out that Kashzors isn't too happy about one of the admins on some Naruto forum being a furry. Why should we care? I'm not really too sure so we end up with BACKFIRE!

Shut the hell up, Johnnybgood1234. Well, while this says Johnnybgood1234 the thread is now actually about a guy named Darkwater who is a ker-azy Catholic. He has this to say about magic: "I suspect all is eventually demon derived. I'm not positive though, so am just specifying to cover my ass." Harry Potter: "The biggest problem with the Potter books is that they have the potential to get kids experimenting with the occult. Are they worthy of burning? I don't own any so I can't burn them. I have burnt Korans, KJV Bibles (per St. Pius X's command), and other books, though. As for marching. Done that. Going to go pray outside an abortion mill here pretty soon, too." And living down south: "This is one reason that I, who normally lives in the occupied CSA like him. And if you think the Confederacy is all about hating black people, then you are too stupid to talk more with."

EBT - You're gorgeous, but you eat shit
Ew 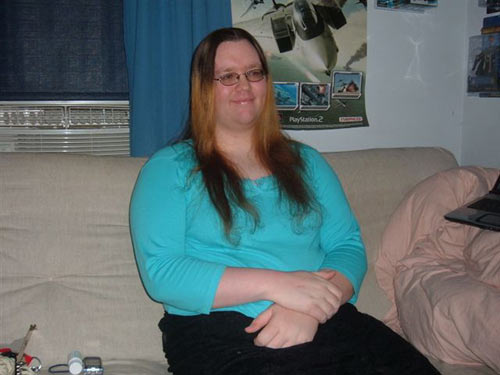 Ew
"We are branching in to shit play, and sometimes it gets places. I am to only call a safeword when I am risking perminate non cosmetic damage, so a little shit in my mouth is *not* enough to stop what is going on. Though at some point in the future, who knows me may leave that area or we maybe push the boundry further. And I do not need weight and watch as I was able to figure out how to lose about 100 pounds in 7 months on my own thank you very much."
Ewwwwwwwwwwww!
"No, I understand that a lot of people find it distasteful, and it does cary a certain risk. I was just correcting the statements he made, I don't just eat shit because it is there, but sometimes I do have to consoume it. I don't however like being called a fake post. ;.;" 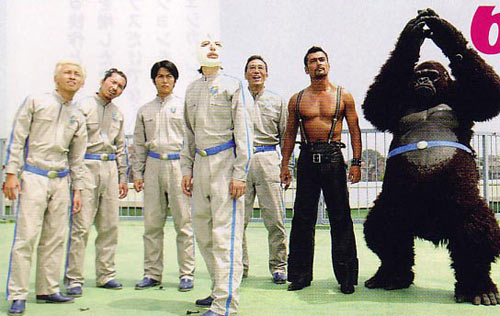 What I Watched/What I Expected/What I Got - Expectations betrayed, for better or for worse. A tale told in photoshop.