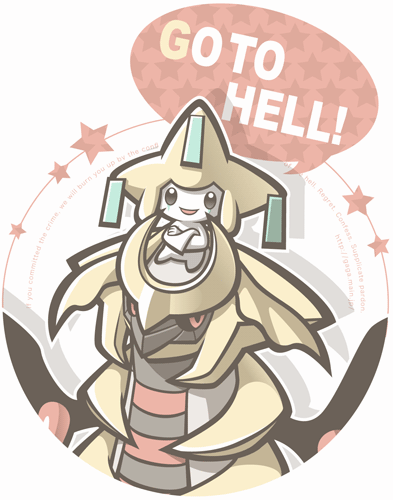 Video games' Ass-hole enemies - Wallmasters (also Wall Masters) (UMrumasutaa) can be found in many Zelda games but are most well known in Ocarina of Time. Wallmasters hang from the walls and ceilings of dungeons and try to grab Link. If they grab him, he is taken back to the beginning of the dungeon, making them one of the most annoying enemies in the series.

Confessions of a Videogame Journalist - Every month we would have a Killer Instinct tournament in the office. As videogame purists, we had a pretty strict "no projectiles" rule. Bro Buzz was the one guy you could ALWAYS count on to start spamming fireballs with Jago when he was losing. That guy got so many cheap victories, but he always claimed he was throwing the fireballs by accident.

The Most Difficult Games - I remember getting to play the Japanese Super Mario Bros. 2 ("Lost Levels") as a kid, and it is essentially a first party version of all the broken ROM-hacks with hidden blocks over gutters and stuff that you see today.

Super Luigi Galaxy! - Watching this video might get you in the mood to enjoy this "Let's Play" thread. 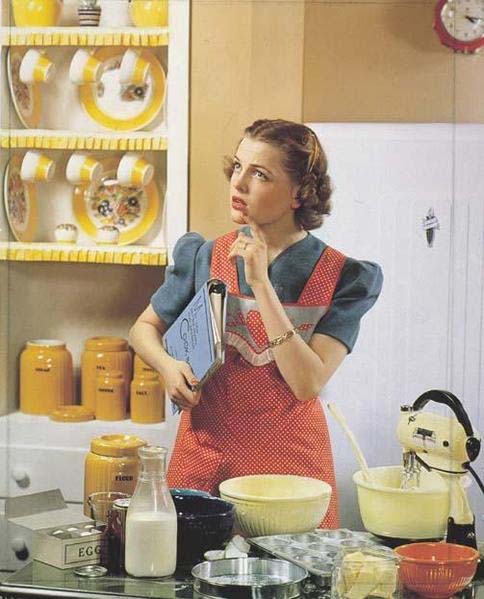 Attention GWS Lurkers: Check in here
- Lots of people read GWS, but it seems that very few of them post regularly. Come on in! Post away! We are a cuddly place full of cookies and muffins (really.)

Am I doing this right? GWS For beginners! Q&A and requests go here.
- Since all the lurkers have come out of the closet now, this is a great place for them to go and ask whatever they want to in a safe, non-threatening environment.

Port Wine Reduction and General Culinary Bullshit Thread
- And if you don't need new and friendly recipes, this is the new meta chat thread for sardonic humor and jamon iberico.

The Kitchen Confessional: food snobs revealed as closeted Velveeta-eaters
- I don't eat Velveeta though because it's pretty gross.