First image from Zach Snyder's WATCHMEN Well, actually its been a while since the first image from the Watchmen movie adaptation but check out the latest image. Its pretty cool. 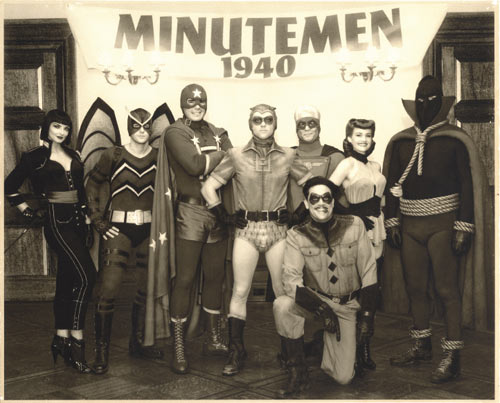 Burn After Reading - The Coen Brothers shit gold The first trailer for the latest Coen Brothers film has hit and its a doosey. Check out this cast; George Clooney, John Malkovich, Frances McDormand, Tilda Swinton and Brad Pitt. What a group.

StevieRayVonEric get out When an admin calls you out I think it might be time to take a good long look at your posting. And then kill yourself. DO IT.

Cops + GBS = You've been hit by, you've been struck by

presenting: the best post It truly is the best post ever. It needs to be seen to be believed. It can also be used as proof that there is no god because if there was a just and loving god he would not have allowed this to happen. 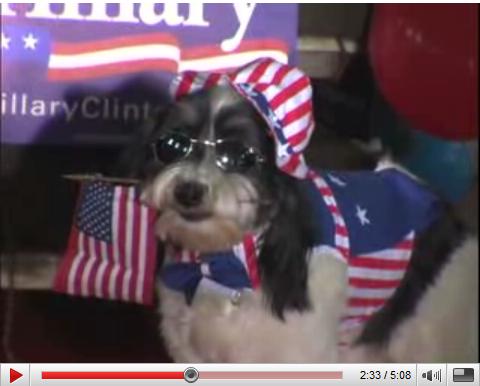 itt we TV/IV the Rules and Bylaws Committee TV/IV thread - A thread about another thread?!? Now I've seen everything!!!

BHO thinks you're rich if you make $200,000 - that out-of-touch elitist has no idea how hard it is trying to make ends meet on a six-digit income

Animaniacs just does whatever it wants - This is what the Internet was created for: complaining about errors in cartoons.

cat philosophers - if you like cats and philosophy and puns you will like this thread. little known fact: this is what all ivory tower intellectuals do for fun. over his lifetime, theodor adorno had written well over 130,000 different puns involving sausage

Like a good nader, Bob Barr is there - bob barr is the libertarian party's presidential candidate. his only notable accomplishment to date was appearing in the borat movie. "high five" - borat, borat (2006)

buddhism is the faggiest religion - what good is buddhism? oh i dont know maybe.......*grindz down the entire side of a bodhi tree* ya keep the incense kid lol

you're fucking wrong about history - think we actully landed on the moon? well geuss what b#tch. your wrong.