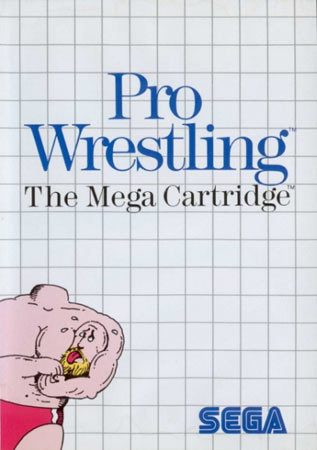 Goodbye XBOX; Hello SEGA MASTER SYSTEM - Controversial opinion time, the Master System was as good as if not better than the NES.

Holy Shit Moments in Gaming - When I found out you could rotate the camera in Smash Bros. to get an up skirt shot of Peach...

Mame and Home Arcade Discussion - Maybe if you would stop making home arcades then real arcades would still exist...never mind.

Don't be a tuna head, let's play Maniac Mansion - Fact: this is the best game ever made, deal with it. 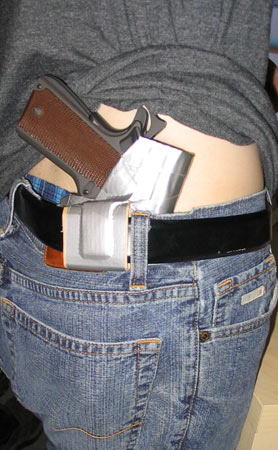 Most Creative Ways to CCW - Jesus christ there is a duct tape holster in this thread!

Everything I Need to Know about AR-15s, I Learned from Fanboys - Fang hates AR-15s.

Duck Hunters Report! - "Because maybe I was expecting the half of this community that isn't a pack of fucking lunatics with ancient rifles." Oh how sorely mistaken cory ad portas really is.

The Hunting Megathread - You getting urge to murder some poor creature, consume its flesh and wear its pelt? No? Well, KOTJ will fill your veins with the desire to murder tasty critters all over North America.

You say minigun, I say miniFUN - The one and only airsoft device any red blooded American should desire to own.

Tell me more about, the Webley Revolver. - Just in case you need to club someone to death with your revolver.