I AM A STAY AT HOME LATCHKEY DAD

I love my kids so much. I love them like nature. I love them almost as much as butt-fucking. Seriously. What up, dill-rods?

Well, it finally happened. All of the shit that has been brewing and building in the peripherals of my life have finally come together in one horrifying video nightmare.

Yep, I broke down and watched Koyaanisqatsi. Bodie and Tucker turned me onto Philip Glass and they have been SIKE what the fuck are you smoking bitches? I don't even know what that shit I just wrote even means. What's a Koyascobsi? Who the fuck is Philip Glass? Uh, two Ls in PhiLLip dipshit. Even I know that.

I'm talking about Bristol finally heaving her tree-trunks up off the futon and shimmying around a stage with some midget acting like a wobbling jenga tower made out of warm butter sticks. Check out the video this shit is a travisty.

The video gets right out of the gate being stupid. "My name is bristol palin I'm a public abdocate for teen pregnancy prevention." Yeah, okay, that's not a job. If your family is saving a chocolate cake for a party you can't wait until everybody goes to sleep, sneak downstairs, eat the whole cake, and then come back upstairs covered in choclate smudges and wake everyone up and say "I'm a abdocate for not eating the chocolate cake." You can't just make up a job out of whatever you JUST got done fucking up. At least wait until the paint is dry on our babies goddamn. 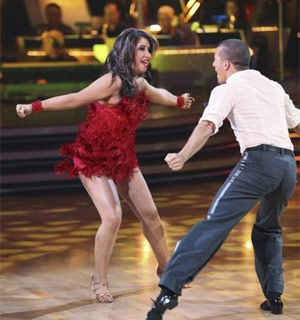 This is it Bristol. This is why you make the big bucks as an abdokit for not screwing teens or whatever.Which brings me direct to the real point of my column today which is while that hussy is off rubbing her trotters all over some guy that looks like justin timberlake with non-hodgkins lymphoma she has been neglecting the fuck out of our beloved children Tripp and Trox. You know Sarah Palin wasn't watching that shit. She's so stupid every time she makes coffee in the morning she says she's gonna look up instructions on how to work the coffee machine on the internet and then about an hour later somebody finds her hiding in the attic playing hot wheels stunt track and when you ask her what the fuck she's doing she admits she was just repeating that she heard "internet" somewhere and then when she couldn't figure out how to get it to come on her TV she ran upstairs to hide because she was embarrassed.

Of course that lactonic motherfucker todd had better not be watching my boys neither. The last time I got supervised visitation he was wearing a snazzy sleep mask and nothing else and he had Tripp dressed in a FUCKING AVALANCHE JERSEY and he also taught Tone how to bark I LOVE YOU. Which I don't even get why he did that because Tork uses that jug-hoot sound he makes to communicate just fine. Like a little didgereedoo sort of toot. Long one means he's hungry, up and down sound means he wants his diaper changed, and a bunch of quick toots means look out because he's getting upset so you had better get the head basket and the boxing gloves for his hands. 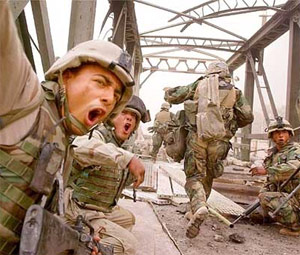 Why don't you start a Lt. Dan Band about your war tears you big baby.Piper and Paige are no help they just use my boys like barbie dolls and Track has got PTSD from seeing some mexican guy get his burrito flipped by an RPG and if he hears a car drive up he starts yelling IED! IED! and calling for the EOD robot whatever the fuck that is. One of these days I'm gonna cover one of Mrs. PAlin's RNC amazon boxes with tinfoil and when Track starts yelling i'll walk out and pretend to be the robot. Then when he yells at me to defuse the bomb I'll straight yoke him down on the kitchen island and bust that avalanche jersey up over his head and noogie him through the A and tell him to stop being so fucking crazy all the time. It'll be like when those dudes robbed the bank in LA with body armor and machine guns and then at the press conference with the police afterwards some dude came in and put a boombox on the table and played the audio from the entire shootout of Heat and made all the cops start crying. Does anybody else remember that happening or did I fucking dream it? I was only like six when it happened.

So anyway that leaves me to the fact that with all these deadbeats around I have to raise my boys solo. I'm pretty much a latchkey dad now. Nobody is ever home when I get back home and my kids might as well be going to the opposite of a boot camp which I'm pretty sure is hair cutting school. I've been picking up all the slack and I'm fixing to pick up more. Here are my tips that I've learned during my time being full-time dad here lately:

Get some projects and do 'em. Kids love their hands. Put things in their hands like breaking stuff is fun. Tripp and me spent an hour taking all the lightbulbs out of the lights at the Holiday Inn in Wasilla and we put them in plastic bags and jumped on them unitl they cut up our shoes so bad the mercury started seeping through. Fuck, Tulp is easier. Just give him spaghetti noodles to break up and he will go to town on those fuckers. I put five boxes of creamette noodles in his hand at once. Looked like a log of spaghetti and that little beefhouse just shredded it up. Thinking next weekend I'm going to teach them how to hide in the bushes beside the highway and shoot and air rifle at cars as they go past. 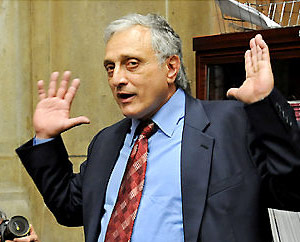 Yo Gabba Gabba he ain't. Not for kids unless you want them to see a bunyip gaping a tranny.Cooking is important balance meals always. Getting enough vegetables and fruit and cheese can be hard but I found up a method: whatever pyramid shit you are using just count out all the grains and vegetables and stuff and then put them on meat. If your baby is really little put them in a blender and mix in some maple syrup. Kids will eat anything. Including ants you catch. It is bad ass I just catch ants that keep coming in around my sink full of maple syrup bottles for some reason and I just say Tumk, ants! and he opens his mouth like a cocodrie and I throw the ant in and SNAP!

Tackle football and/or hockey is vital to a growing boy. The good thing about little kids is they have all these teeth that they don't need so a great prank is to just blast them straight in the mouth with the puck and then when all their teeth fall out and everybody at the open skate starts flipping their shit you can just be SIKE those will GROW BACK! 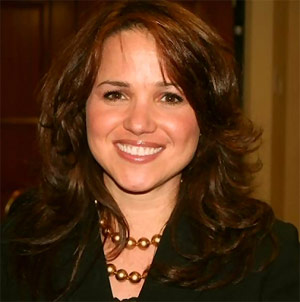 It's okay, baby, lay back and think of hannity and I'll put a guaranteed baby up in you.Finally, before I go, I want to say a special fuck you to the makers of this drop-side crib I had. Fucking Tork was in there and I fucking passed out for like one second after double-dosing on my horse pills and I wake up and dude got his head wedged in the side of that shit and had walked all around the house wearing his crib like a helmet and knocking shit over. he totally destroyed my pyramid of labatts cans and I straight up told him he has to drink his way through five case plus ones (free extra cold one with each case) of those from the beverage dock which is how many I put into the pyramid. I mean, I could just restack the cans I guess, but fuck they are all over.