The History of Aluminum Space Pants 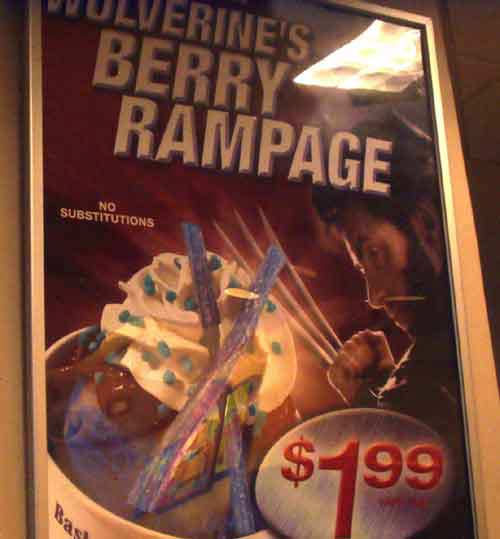 Livestock: write me a story about a helicopter falling in love with a barrel.
Moof: there used to be a helicopter in the town where i lived for a few years in Iceland
Moof: it was a coastguard helicopter
Moof: used for rescues and such and such
Moof: one day it was called out to help some people who were shipwrecked
Moof: and their ship was falling apart
Moof: and it was transporting dogs and so hundreds of barrels of dogs were floating in the sea
Moof: the helicopter noticed one of these barrels that caught it's eye
Moof: it flew down to take a better look and then fell in love instantly and moved to Greece and lived happily ever after and all the people on the boat died the end
Livestock: you're a very good service. your stories make me smile.
Moof: i am glad:)
Livestock: but why were the dogs in barrels?
Moof: because they were being shipped to Iceland PAY ATTENTION SHEESH
Livestock: oh, isn't Greece kind of a gay place to go?
Livestock: did he let the dog out of the barrel or did he love the barrel with the dog in it?
Moof: yes it is but the helicopter was a man and so was the barrel and they forgot about the dog and it died but they buried him in Greece and a beautiful tree grew where he lay
Livestock: that's very poetic