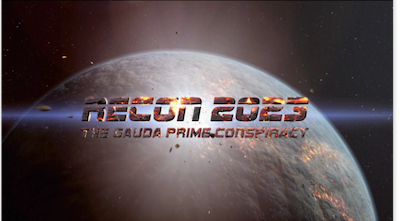 Overview: Lieutenant Sharp and the handful of misfit space marines/actors dumb enough to stay for another sequel blast off for the giant sandbox planet Gauda Prime. Shockingly, their destination is full of faceless enemies, ridiculous CGI monsters, and sub-human levels of banter.

The Case For: It's the last Recon movie ever made. For now.

The Case Against: It's still a Recon movie, and if you thought it couldn't get any worse after last time, you're in for an ugly surprise. 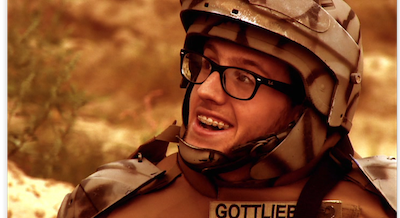 Trillaphon: Recon 2023: The Gouda Prime Conspiracy - it's finally happened, someone managed to make a worse trilogy than George Lucas.

Hydrogen: I think it's "Gauda"...not that it makes any more sense that way, really.
Trillaphon: Oh of course not, if I've learned anything from these movies it's that you can't expect the title to make sense/have anything to do with the actual movie.
Hydrogen: I'm so glad that we're doing another one of these self-congratulatory CGI paintballing orgies, I was just thinking I had too much to live for. This should knock me down a couple of pegs.
Trillaphon: Nothing crushes the human spirit quite like the antics of Recon squad. This franchise is just another of the many, many reasons Canadians should not be allowed to have money.
Hydrogen: They use coins called "loonies" and "toonies", I think phase one of that sinister plan is already in motion. 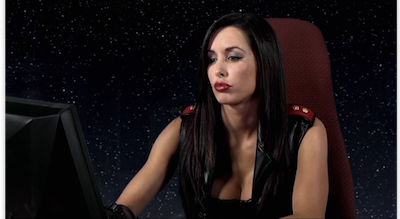