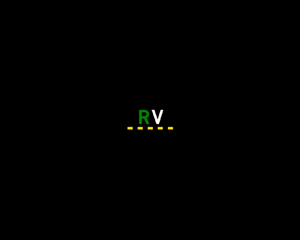 The Case For: Robin Williams

The Case Against: Robin Williams

This movie made me uncomfortable on multiple levels. For whatever reason, people never gonna get tired of lobbing a few Oscars at dramatic actors every time they fake being weepy over their dying wife/child/hair care product franchise. But when it comes to long-term career prospects, pro comedians have it rougher. Usually these guys have one shtick -the Talking-in-Funny-Voices-While-Waving-Their-Arms-Around one, in Robin's case- and after a couple of decades of it no one is going to pay $10 to watch you be Robin Williams again for a few hours.

The secret to success, of course, is to abandon your humanity and start making 'family movies.' Kids are not exactly known for being Nobel Laureates, so you don't have to strain yourself coming up with material more original than 'pee pee doo doo' to get a laugh out of them, and their parents are just glad they can take the whole family to a movie that doesn't have exploding tits or ten-foot-tall bastardizations of wildlife who want to skewer you with their hip 'tudes. Better yet, sweaty Hollywood producers will practically soil themselves with glee at being able to tag your name onto this shit! You can't lose! Just make sure you don't forget to snort drugs until you can no longer feel shame!

RV is essentially the same movie as National Lampoon's Vacation, except the script was obviously thrown t 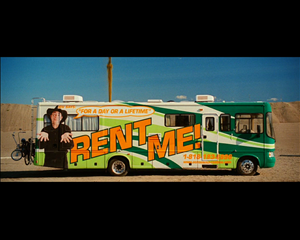 ogether by a sleep-deprived intern at three in the morning and also it isn't funny. But director Barry Sunnytits clearly expects Robin to carry the whole movie with his zany voices, droopy-eyed stare, and blood sacrifice of his dignity to the Paycheck Gods. The plot is standard: Daddy wants to spend time with his family, which consists of a 9-year old brat, his oddly attractive wife who coyly references wanting to fuck him every five seconds because jumpin' Jesus knows I get wet around the nethers every time I think of Robin's ape-like sex appeal, and some jailbait. His babies are all growing up and he is desperate to spend time with them, so he crams them into a box on wheels until their wills snap.

Here's a sampling of the "overhead bin full of laughs," which basically translates to "Robin Williams making me sad:"