Titanic: The Legend Goes On 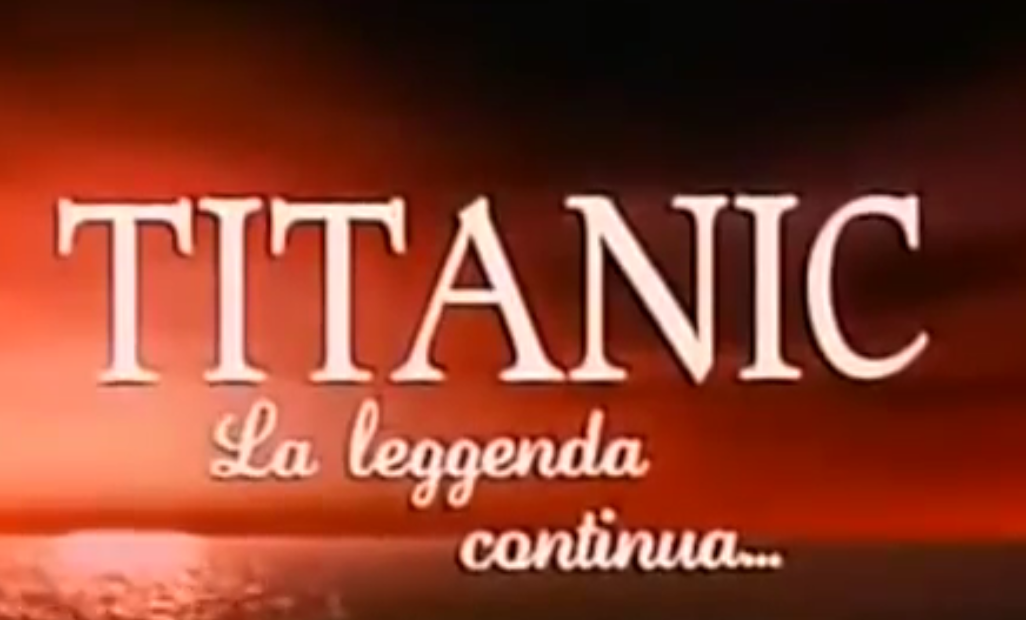 Overview: Talking animals, the Titanic, and an unscrupulous Italian animation company...we've been down this road before.

The Case For: There are no magic dolphins that come and save everyone when the Titanic sinks in this one, so at least it doesn't have the moral "nobody died on the Titanic." Of course, none of the characters die, not even the comic relief bit parts, so we're still left with "nobody important or even mildly noteworthy died on the Titanic."

Trillaphon: Oh fuck me, it's happening again: the doc said I was supposed to be past the "hallucinating Italian cartoons about talking animals bringing down the Titanic" phase! How do you make another sequel to the cinematic equivalent of a five-alarm psychotic meltdown, anyway?

Trillaphon: Well, just how much whimsical racism and LSD-infused grappa-fueled furry revisionist history do we have to look forward to this time?

Trillaphon: At least I was dead-on about the grappa and the racism, but there's nothing even remotely whimsical about this shit. I never thought I'd see a cartoon Mexican mouse that made Speedy Gonzales look 3-dimensional and culturally nuanced - they might as well have just made that thing a fucking singing mariachi bean with a mustache and called it "Señor Salsa".

Hydrogen: I might have had a stronger reaction to that video if we had seen this Titanic movie first, but a rapping terrier in a basketball jersey feels like a nature documentary compared to flying dolphins and prison sharks.

Trillaphon: Hey, those dolphins were very clear about the fact that they could fly and talk because of that girl's tears reflecting off of magic moonbeams - there's nothing ridiculous or skull-fuckingly insane about any of that.