Near Easter it spreads the spells between FIRST JANUARY and RESU RECTU, holiday of return into life of Goodson Jesus of Christianity. King of Kings transmit THE ONE to earth to fight SINROID. When Jesus die he is revivified to fight a second life. ARE YOU READY? Battle is Joined!!! AMEN!

FIRST APRIL APURU FOORU commemorate nothing but pleasure. A joke at your expense or you make a joke to worry the specator. Friend's good time? Pherpaps.

TVTOKYO 25 broadcast commemorate APURU FOORU for Japan. All American sensation is enjoindered to the folk of Japan. Great stunts! Amazing acts! A fool is made for you in history (for advisement)!

A false image is projected from the program. What can it be? Not the real main event. 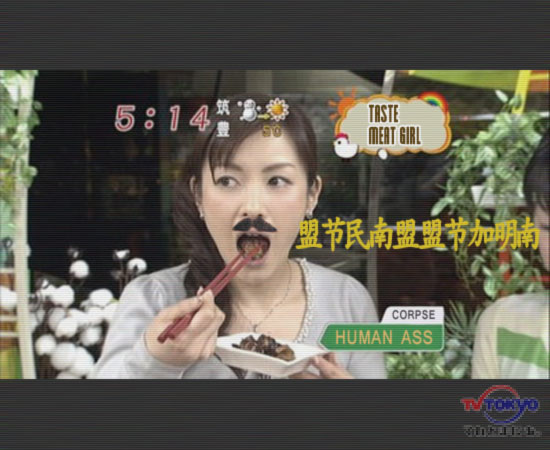 TWO YEAR AGO: YOU? Is This Possible? 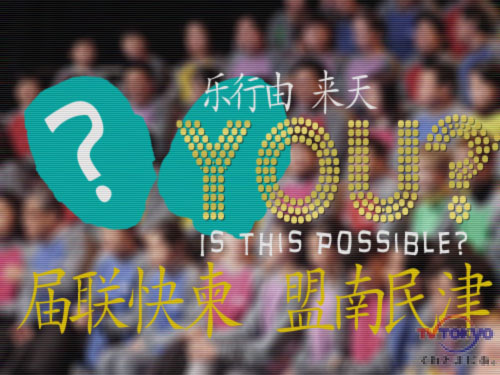 This year event display was about you. Intimate detail, candid photograph, doctor files, criminal record, address, socialization number, sample of child blood, true name, discarded hammocks. How did we get it? How is it about you no matter who you be? Ha ha ha! Don't worry, just a good humor.