This article is part of the Peculiar Panels series.

Meet our hero, The Flash. He's a man of action but - perhaps more importantly - a man of deep thoughts. 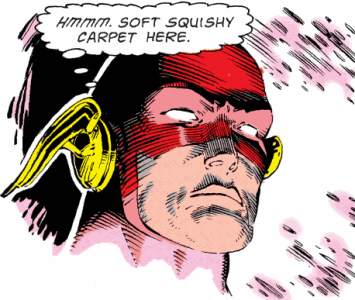 Why yes, he does work out. 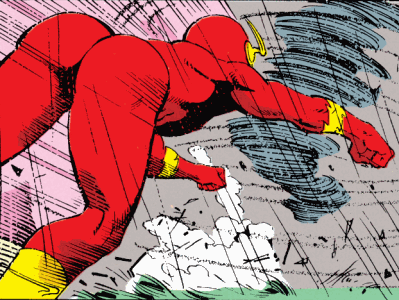 The Flash has a fearsome rogues gallery of supervillains who definitely know what money is. 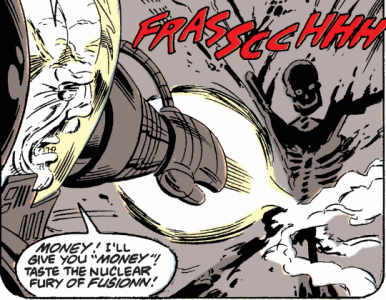 Thankfully he has backup, in the form of the local police. 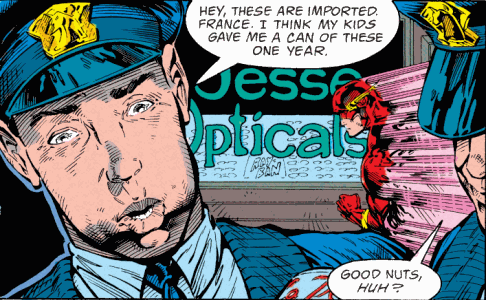 "Defusing the bomb"? Is that what they're calling it now? 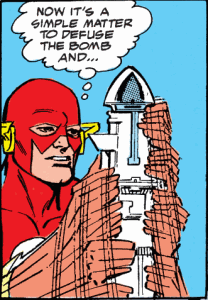 Swing by the art gallery to see my latest triptych, Perfectly Normal Child. 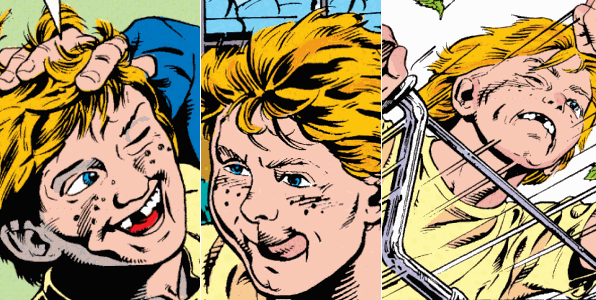 Some janitors simply don't have an appreciation for puffy jackets worn backwards. 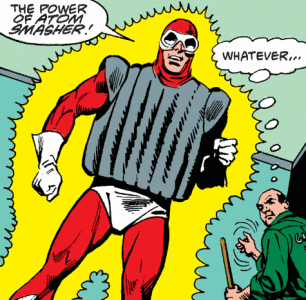 Brother, I've been there. 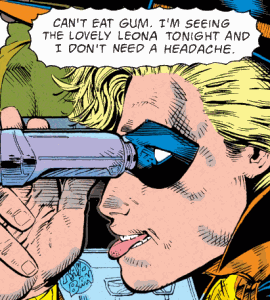 No! They've discovered the one thing that can hurt The Flash... pain! 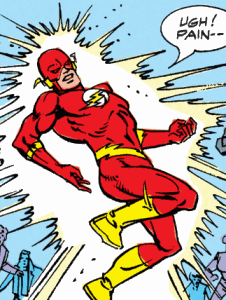 It doesn't matter how many times you type it in, Gerald. That money isn't going into your account. It's just a word processor. 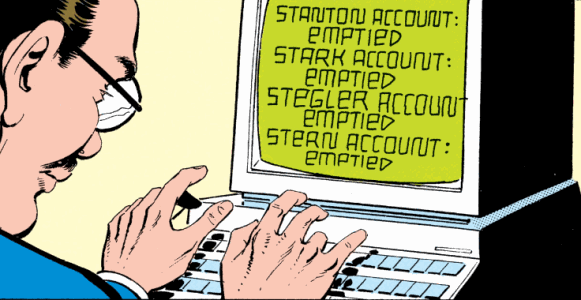 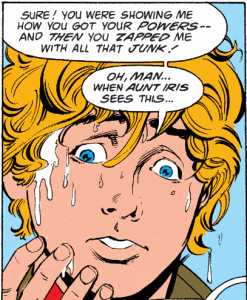 All great superheroes had a tragic origin story. Batman had the murder of his parents. Spider-Man had the radioactive spider. The Flash had... 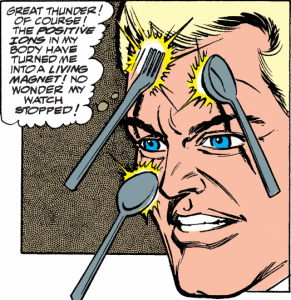 The most outlandish and puzzling comic book panels discovered by the goons in Batman's Shameful Secret.