Unlike most Internet photo-manipulators who place animal heads on human bodies, the Something Awful Forum Goons don't pander to perverts. Instead, these creations stem entirely from their boundless curiosity about nature and their inspiring, wonder-struck respect for the scientific process. If you don't like them, the kid in you is dead.

How did this theme get started? Was it a weird fetish? No, nothing like that. But NAG (pictured) had his reasons. 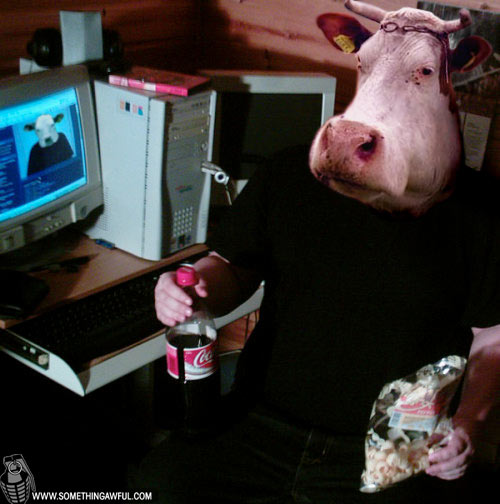 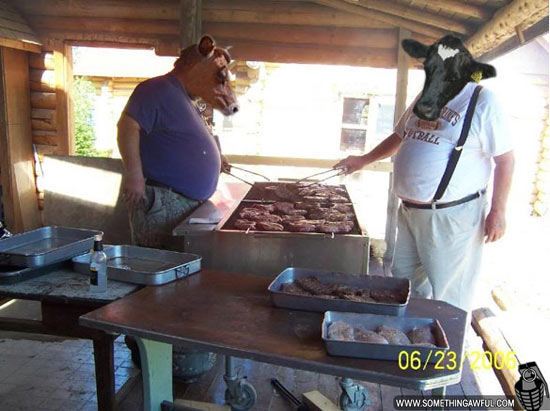 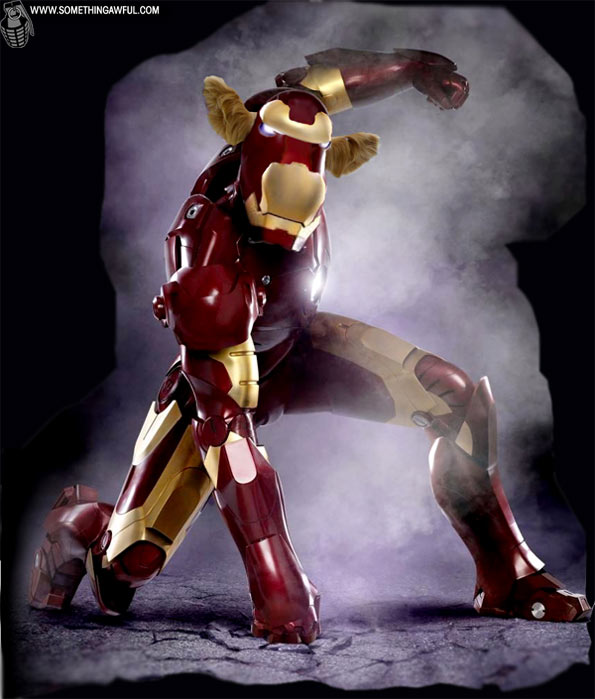 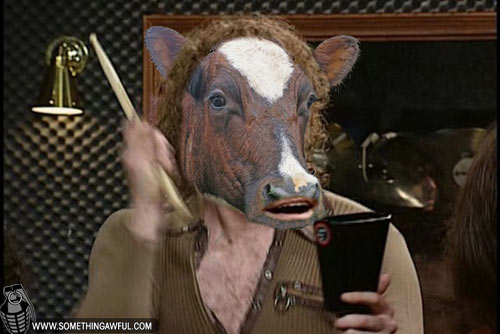 ixpfah reveals what happened when the Reaper paid a visit to Jeff Goldblum's laboratory with a burger in hand. 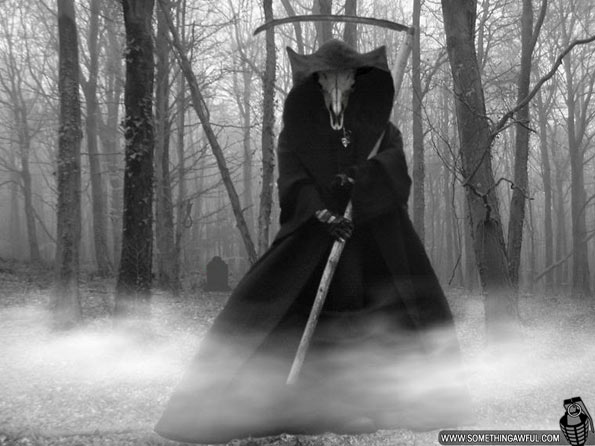