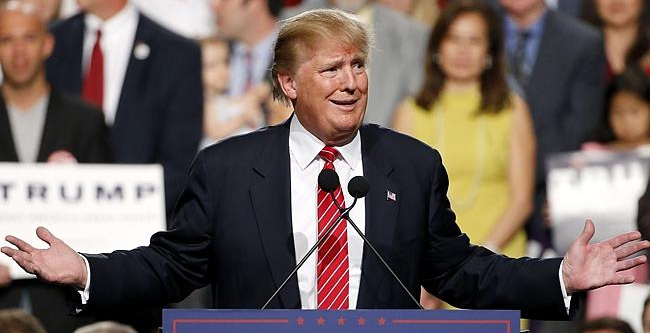 Donald Trump continues to lead in the polls and continues to draw huge crowds, despite a rough debate and double-barreled attacks from his opponents. While he has millions of devoted supporters, those same supporters are starting to hold him accountable and ask him some tough questions about his stances on various issues. One questioner at a recent Trump town hall asked, "When can we get rid of Muslims?" Trump was noncommital, saying he would be "looking at a lot of different things." These things presumably include methods for eliminating all the Muslims.

Other trenchant questions you are likely to hear asked at Donald Trump town halls include:

How will Trump answer these questions? With all the respect and dignity they deserve and so fast our heads will spin. Good luck, Donald!