Yesterday, the normally peaceful town of Irving, Texas was shaken to its core when a teen named Ahmed Mohamed brought a homemade clock to his high school in an effort to impress his teachers, who immediately assumed he wanted to murder them. After discovering this very clock-like device brimming over with sheer clockivity was indeed an actual clock, Mohamed was cleared of any charges, and became a minor celebrity on the Internet as thousands upon thousands countrywide showed their support. But this wasn't MacArthur High School's first brush with fake terror, as this exclusive look into their confidential files reveals... 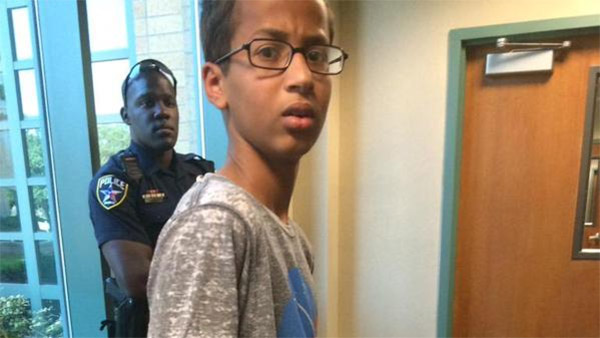 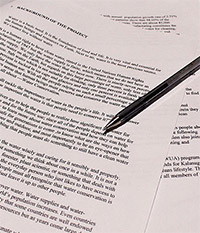 Report: Began to feel strong feelings of suspicion when Azad would finish standardized tests early and proceed to read texts far outside the scope of English 301. Suspicions only grew further when I picked up one of Azad's books while he was helping another student get into his wheelchair and noticed all the words were in his language. (I assumed the picture of Huckleberry Finn on the cover was just there as a ruse.) After assigning Azad 1984 for his final research paper, the eight pages he handed me were full of anti-American screeds. Instead of finding the correct interpretation of Orwell's book-that Communism is bad-Azad drew several inappropriate correlations between Big Brother and helpful, protective organizations like the TSA and NSA. I kept Azad several hours after class in a locked detention room and he would not confess his true intent. Forced him to read The Da Vinci Code over the summer and reluctantly passed him with a C-minus. 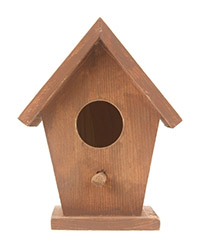 Report: From the very first day of class, I took Mr. Irani's rugged individualism and ability to think outside the box as clear warning signs. The first real shock came when he presented his first Woodworking 101 project, a spice rack, with a special compartment to hold recipe cards. Needless to say, he failed this assignment for not following instructions. This disruptiveness only continued when he presented his birdhouse project, which featured a small, mechanical sparrow which would poke its head out on the hour, every hour. Sensing the danger at hand, I proceeded to spend the remainder of the class using tools to dismantle and destroy the device, which he claimed was a gift for his grandmother who lives in an assisted living home far removed from nature. Further incidents like these have been nipped in the bud, as Mohamed is now required to undergo a full pat-down by our school security guards, and destroy whatever he builds before the end of the class period. I don't know how he'd disrupt our sleepy town with that lazy Susan, but I'm sure he'd find a way. They always do. 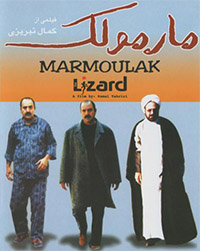 Report: Reluctantly agreed to let Murad start a movie club, which was to be held under the direct supervision of the administration. After approving some American classics like Mr. Smith Goes to Washington and High Noon, in an admittedly shameful display of trust, we assumed we could trust Murad with further choices. We were wrong. While returning to the A.V. room to pick up a copy of The Patriot for my AP History class, my ears pricked up at a language that clearly wasn't English. Heading to the back of the room, who should I see but Muhammed Murad, showing students a film clearly intended to indoctrinate innocents into the world of fundamentalist Islam. When he tried to explain it was a romantic comedy from his home country, and one of the favorites of his mother's when she was still alive, I ignored these crocodile tears and did the responsible thing by shoving the TV cart over and shattering Murad's evil plot in an instant. Shortly afterwards, Murad's parents removed him from the school. I phone local flight schools regularly in the hopes he will one day be brought to justice. 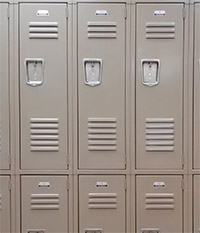 Evidence Filed: Several automatic weapons, blueprints to the school with planned escape routes drawn on them, improvised pipe bombs, and a certified "kill list" with the names of several students, teachers and faculty written on it.

Report: During our regular after school locker checks, faculty discovered the above items in the clear possession of Bill Jacobs, a clean-cut, white mathlete with a bright future ahead of him. Shocked by this discovery, we immediately called Bill into Principal Cummings office. He clearly explained to us that this must have been a mistake, and the weapons along with the fingerprints on them were placed in his locker in a clear attempt at a frame-up. Looking at the student directory, we noticed his locker was adjacent to one Muhammed Jafari, and immediately called the Department of Homeland Security. Note: If his parents call, remember that he disappeared during one of our regular class trips to the Alamo. That state park's gotten us out of plenty of scrapes like this one.