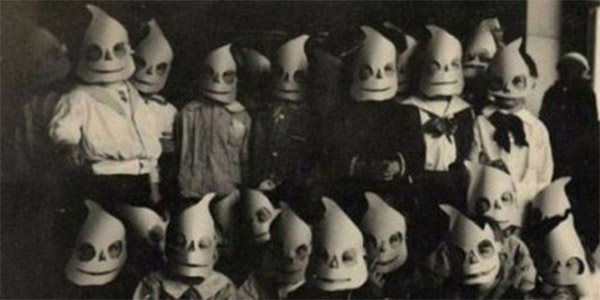 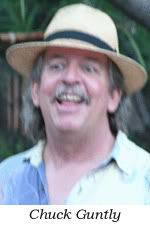 Another year passes, and yet another one of our True American traditions has been robbed from us by the sicko libs. Of course, I mean Halloween: the season of goblins, witches, and spooks. Whoops, am I not allowed to say that word anymore? Well, then how about "the living challenged?" Folks, that's just one piece of the mountain of bullhonkey a Christian Grandfather like myself has to go through when getting a new generation of little ones ready for trick-or-treating.

Back in my day, Halloween existed as a chance for a boy's imagination to shine. It was the one night of the year when he could be an army man, some sort of superhero, or a hobo clown, and nothing else. When I raised my own children over 30 years ago, the options had expanded somewhat, but we still respected the child's right to express itself. When my own spitting image wanted to be the black Ghostbuster for Halloween of '85, I gave him a stern talking-to about how wrong that could look, and what people would say. After all, before the multiple rifle accidents my little David was once the spitting image of a young Harold Ramis. But, two cans of shoe polish, one vacuum cleaner, and a jumpsuit later, and he looked exactly like old What's His Face--I think he was in Die Hard. 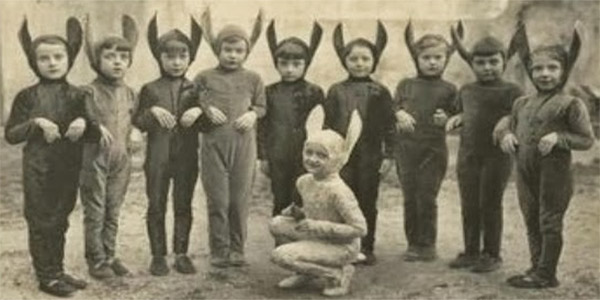 In these modern times, the P.C. Police have their Thought Rifles armed and ready just in case any of our children dream a little too big this Halloween. My sweet grandson Dale's "homeroom" (What even is that?) teacher sent a form home to his parents, requesting that she know in advance what his Halloween costume will be, due to "sensitivity" issues. People, I don't even want to know what a "Moana" is--and I don't care to learn--but I'm sure it's absolutely harmless for a child to put on its horns or cape or whatever. Sadly, this P.C. business seems to be rubbing off on little Dale: I told him it would be a real hoot if we dressed him up like an honest injun, but he said his friend Priyansh would be upset. Now, he might be a little old to have an imaginary friend with such a ridiculous name, but I worry the spark of imagination in his eyes might be one day snuffed out by the steel-toe boot of "sensitivity."

And it's not just the schools, either. Just the other week, my block association sent me a friendly "reminder" that I shouldn't give out any candies with peanuts, lest the little snowflakes get offended once again. I shouldn't have to remind you that my generation put almost everything in our mouths, and we turned out just fine. Sure, some of our throats closed up and we asphyxiated to death, but back then families tended to bounce back immediately with a new bun in the oven. (And don't get me started about the decline in certain birth rates.) Also, all of those child funerals meant us kids had one, if not two, suits at the ready for any occasion. If a few extra Babe Ruths in those trick-or-treat bags could make Dale's generation a little more well-dressed, you'll find me at the Costco, buying them in bulk.

First we had the War on Christmas, and now we have the War on Halloween. It won't be long before other treasured holidays like Arbor Day become yet another sissified hug-off that distances itself from proud traditions a vocal minority finds "offensive." As someone about to enter their golden years, this "safe space" culture really brings me down. Halloween was going to be the highlight of my autumn, given the fact that I can no longer watch NFL games since the sight of black men kneeling for upwards of 90 seconds aggressively irritates my heart condition. Sadly, with Halloween already lost to the leftists, my strength and bravery are best saved for defending another holiday.