5. Push to retroactively change the rules until we find one where we win.

Ok, so it's time to finally admit that running our campaign as though the states were winner take all instead of proportional was a mistake, but we know how to fix it:

It's time to constantly mention to the media that if things were only run in a way that is totally different than how they are actually run, then we might've won. For instance, if delegates were entirely assigned through a vote by the Jedi Council, and if everyone on the Jedi Council was Tina Fey, then "Give 'em Hell" Hill would be the nominee RIGHT NOW.

6. Decide it by who has the hottest personal advisers.

Obama's advisers, political and spiritual, have not only been controversial (one infamously calling our little Hillary a "monster" and the other infamously expressing a less than 100% support of everything the US government has ever done, thus exposing himself as a traitor) but also completely average looking: 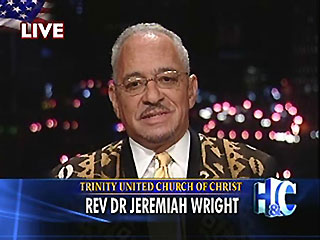 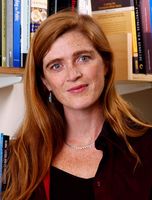 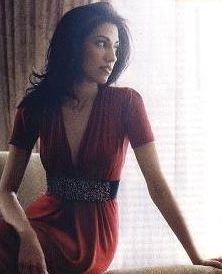 If America can't trust a president to hire really hot aides, then what else can't they trust the president to do? That's right, lead a nation.

If you thought Bill was popular when he semi-boned a bucktoothed intern, just wait until the news of Hill's Lesbo Love Affair with the Pretty Pakistani Politicker gets out. Let's see if Middle Eastern leaders still won't respect her now.

7. Free America once and for all from the tyranny of the popular vote.

Remember, we didn't expect to win votes. Votes aren't important The tie breaker will be when Hillary becomes president anyway despite the popular vote because it is the destiny bestowed upon her by Fate, and History, and by her Really Really Wanting It. We can't let her be oppressed by the will of the majority. After all, she didn't major in math. She majored in miracles.