After the relative lull of the previous century, the 100's were an incredible time of discovery and technological progress. Man yearned to reach beyond America's atmosphere and travel into the vast awesomeness of space. Decades were spent in the development of the world's first spacecraft, and in 198 A.D. the Titanic was ready for its maiden voyage. 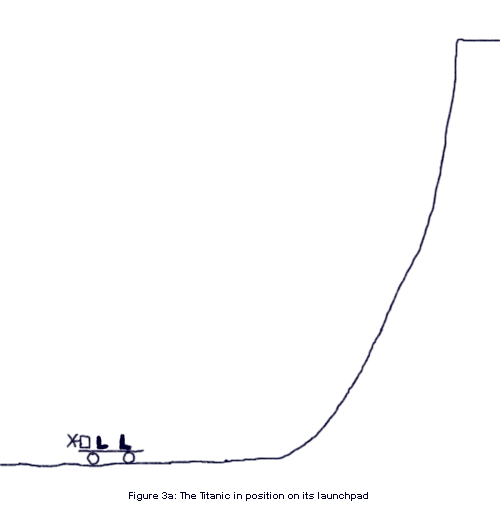 The Titanic was piloted by Sputnik Laika and his co-pilot Albert Monkey. The men hated one another, but came to an uneasy peace because the protective bubbles that covered their heads were soundproof, preventing the communication of insults. 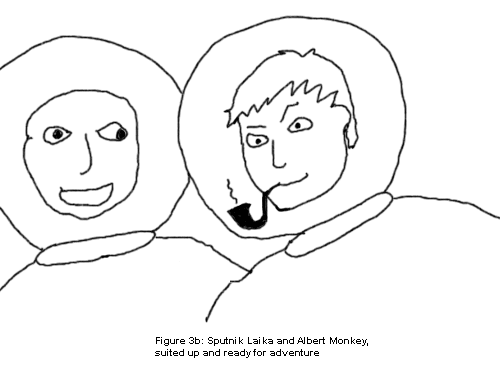 While their mission was a success, the Titanic veered off-course during reentry, striking an iceberg and plummeting into the ocean. The craft's wreckage was never found, mostly because no one could hold their breath long enough to swim all the way down to the sea floor.