Hard times have resurrected the practice of buying products with layaway. Many budget shoppers have piled up the back rooms of Kmart hoping to afford gifts for family and friends, only to find themselves unable to keep up with payments or cover layaway fees. The spirit of giving has infested a few of the more fortunate, being called "Layaway Santas," who have anonymously reached out to pay for strangers' items on layaway at Kmart.

Once I got over the shock that Kmart still exists I decided to get to the bottom of this layaway largesse. After a few calls to local Kmarts, and those specifically mentioned in various media accounts of layaway charity, I have compiled a list of the top 50 items most frequently paid off by generous souls. 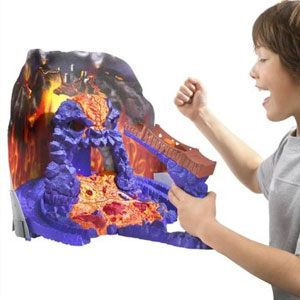