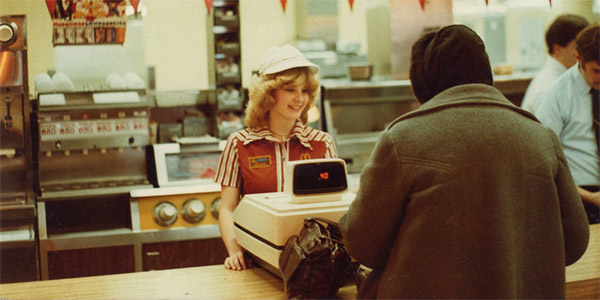 As you probably know, the last few years have amounted to one super-size struggle for the McDonald's corporation. While our restaurants were previously known for their food, folks, and fun, these days, families on a budget would rather squat in a filthy Little Ceasar's kiosk for a "hot and ready" pizza-style bread slab than spend upwards of eight dollars per person for more actual meat content than we've previously offered in the past. In order to find a more worthwhile demographic, we're rebranding McDonald's as a more "upscale" restaurant, similar to the ones that poor people go to when they win the lottery. We'll be rolling these updates out slowly over the calendar year, so keep them in mind while changing your respective store from a place stepdads go to sober up to something closer to an interstate Applebee's. 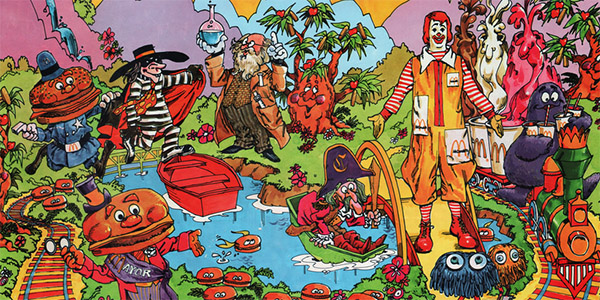 – The McDonald's Advisory Board